A Weekly Round Up – 9th Feb

A Weekly Round Up.

A Field Day view on what went on this week. 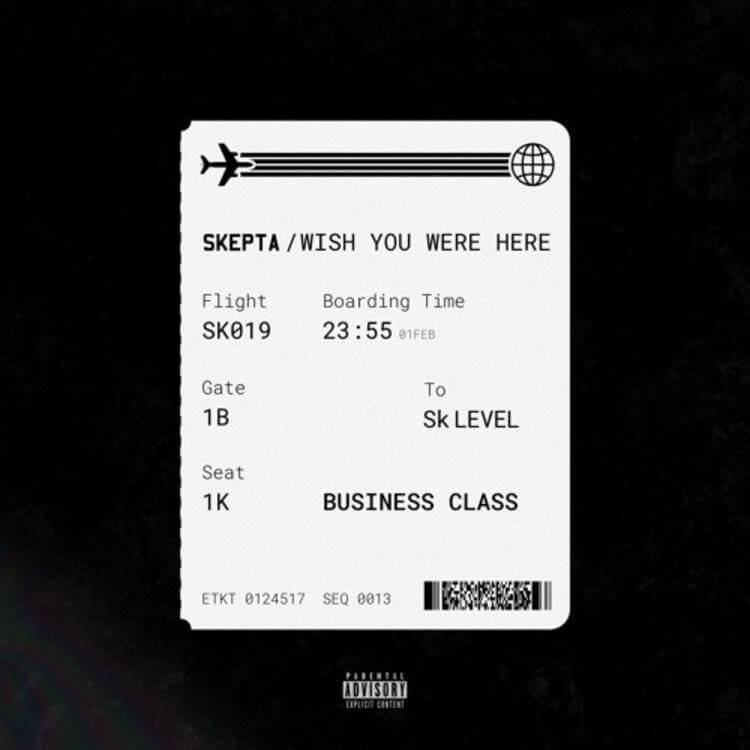 ‘Wish You Were Here’

Skepta released a brand new track on Sunday, ‘Wish You Were Here’ – an indirect, yet definite direct diss at Wiley. 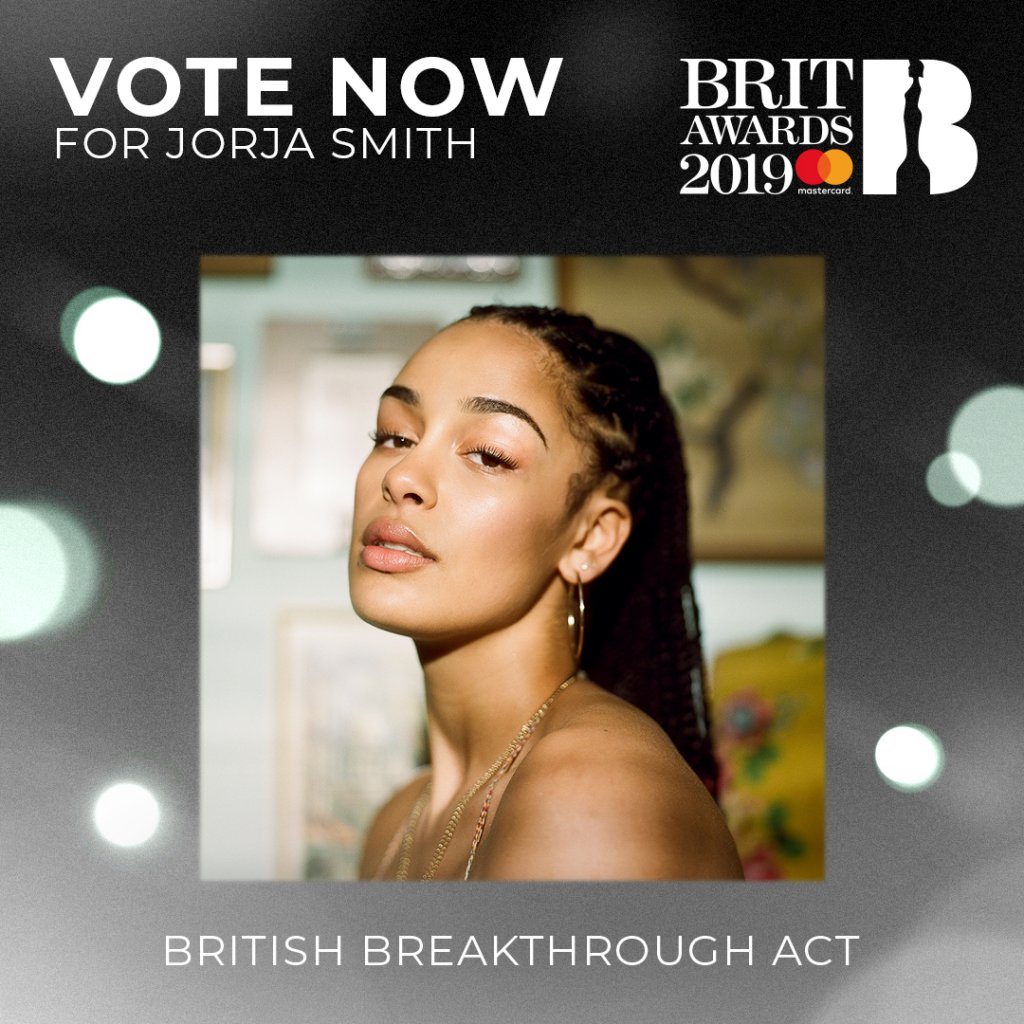 From gracing a huge billboard in New York for Spotify’s Best New Artist nomination to releasing a new track with Maverick Sabre and being nominated to win British Breakthrough Act at this year’s Brits, nothing seems to be stopping Jorja Smith this year.

Show some love and vote for her to win at the BRITs! 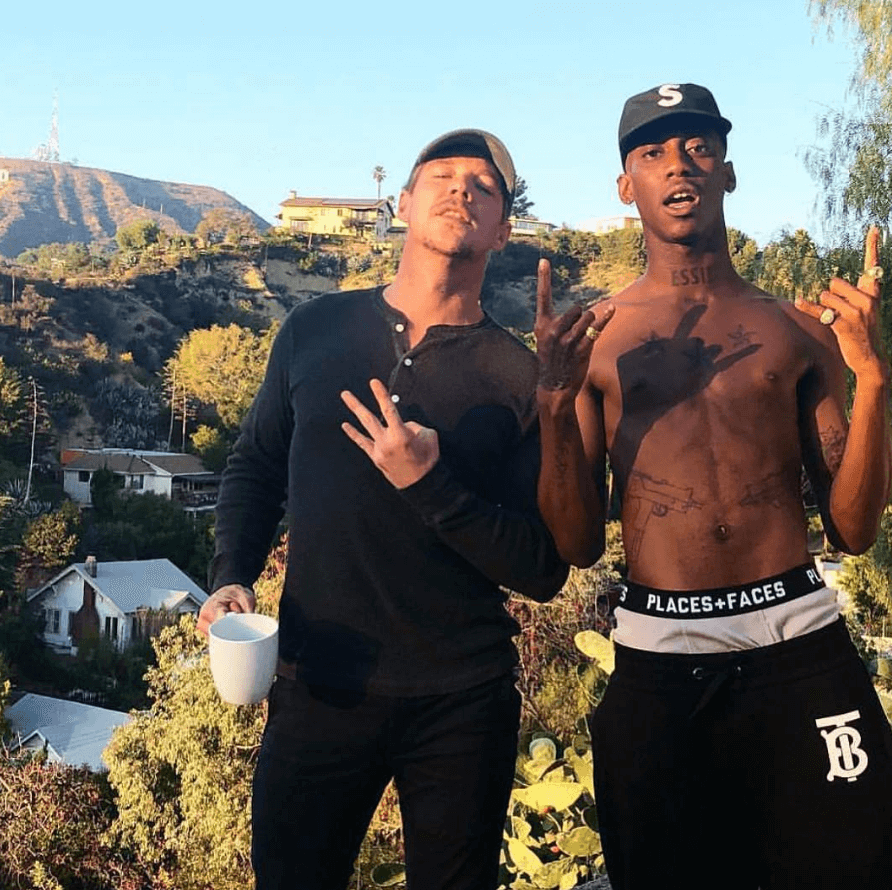 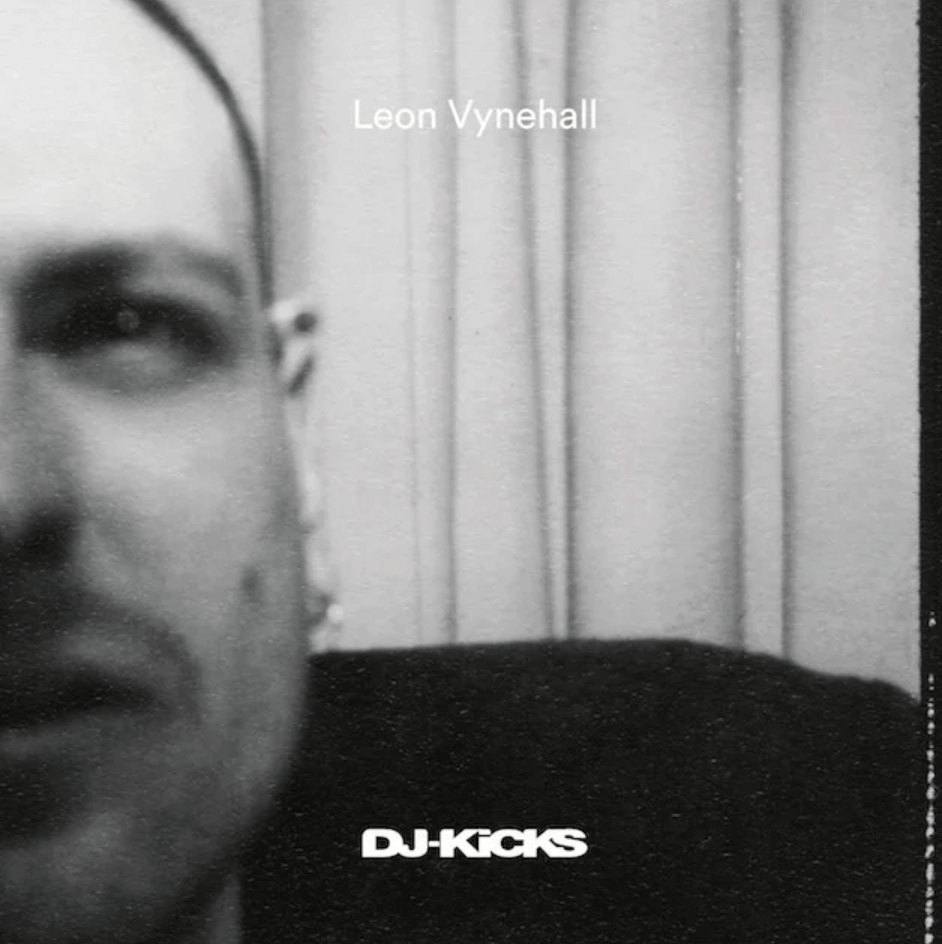