A Weekly Round Up – 7th April 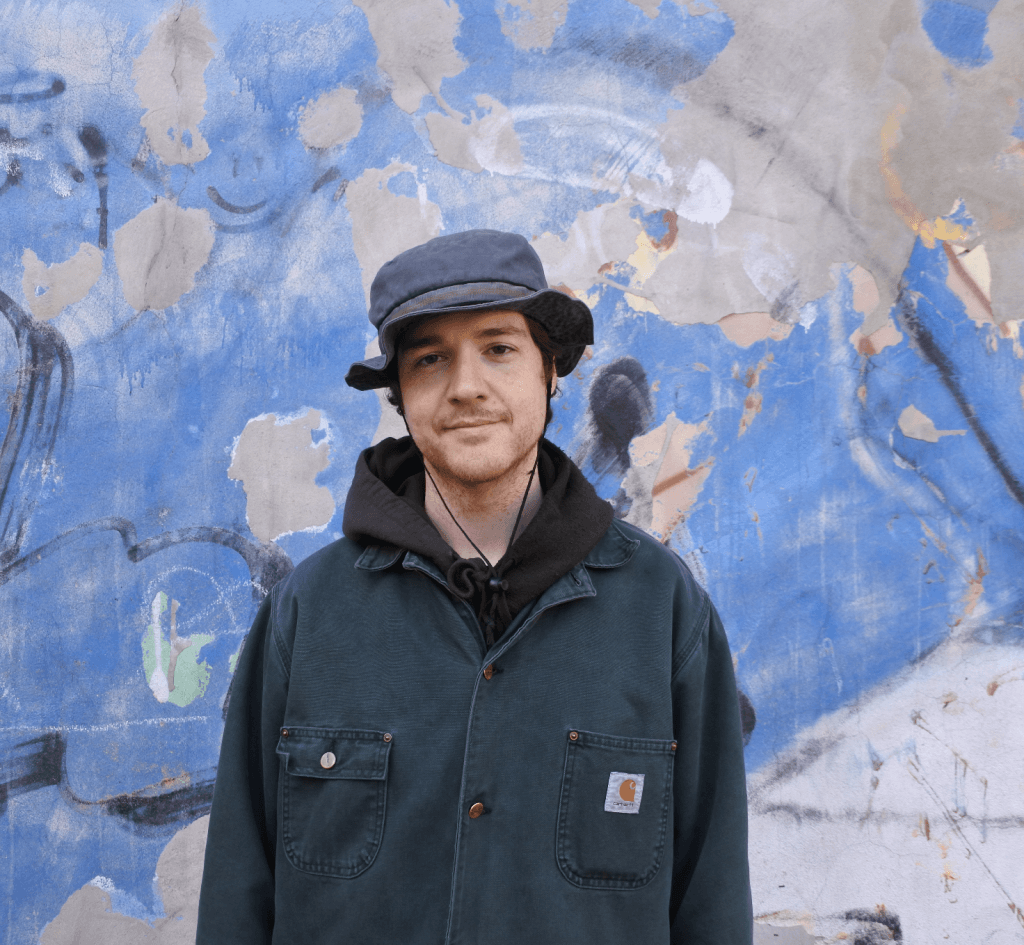 Our friends at CRACK put their infamous 20 questions to HOMESHAKE. We can’t wait for the Montreal based artist, once a guitarist in Mac DeMarco’s live band, to bring his twist on modern soul music to Field Day this year. 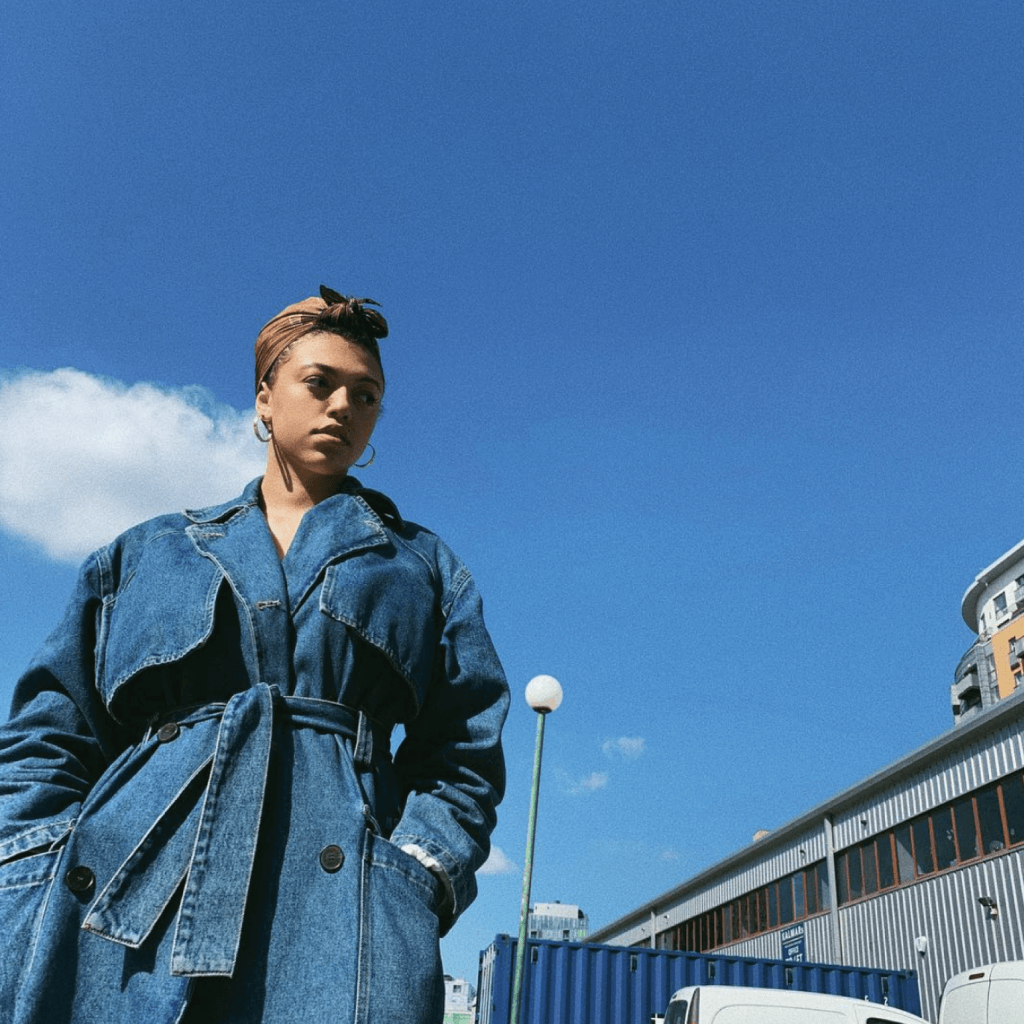 Mahalia Performs ‘Do Not Disturb’ Live.

We’re absolutely loving Mahalia’s new track ‘Do Not Disturb’, which she performed live this week for MTV, watch it below. 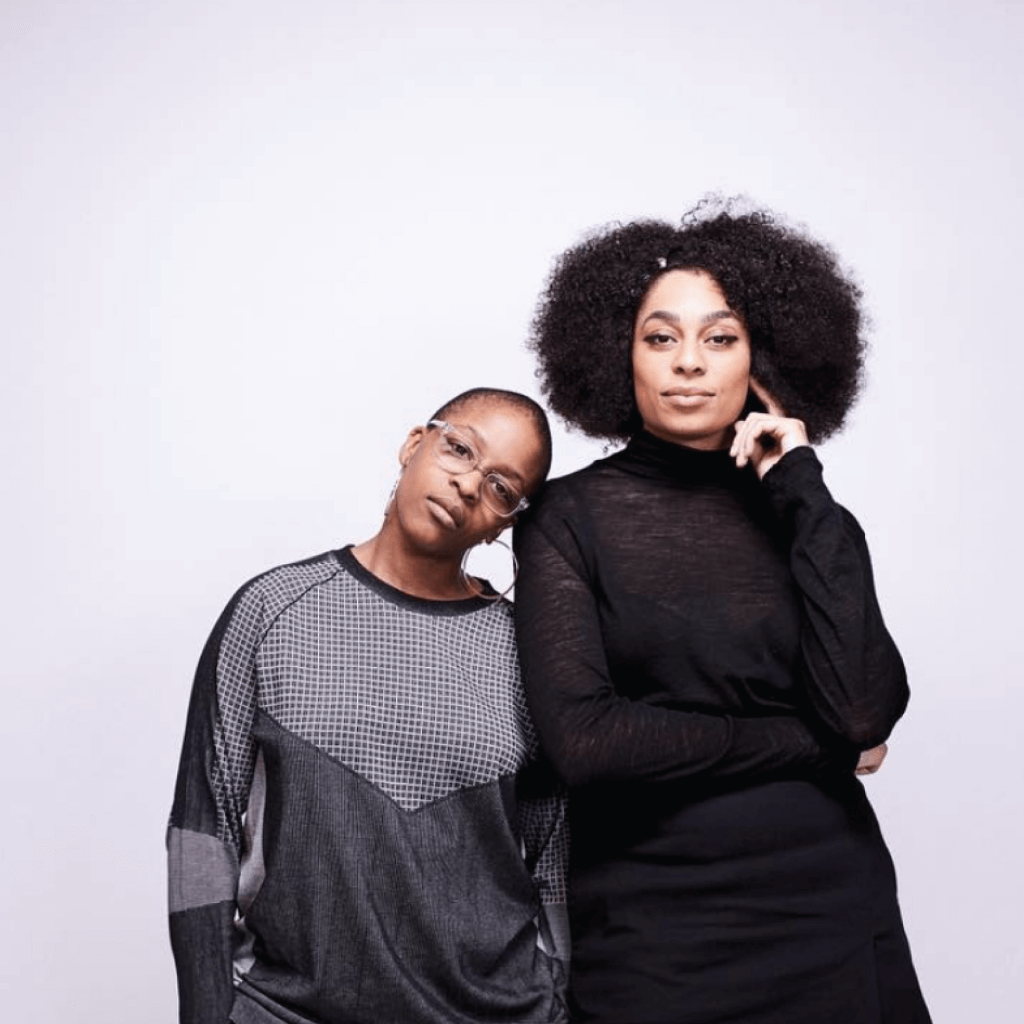 Celeste joined Julie Adenuga on her UK Represent show on Beats1 this week. Listen back on Apple Music know to see what Celeste had to say about her Lately EP and upcoming live shows. 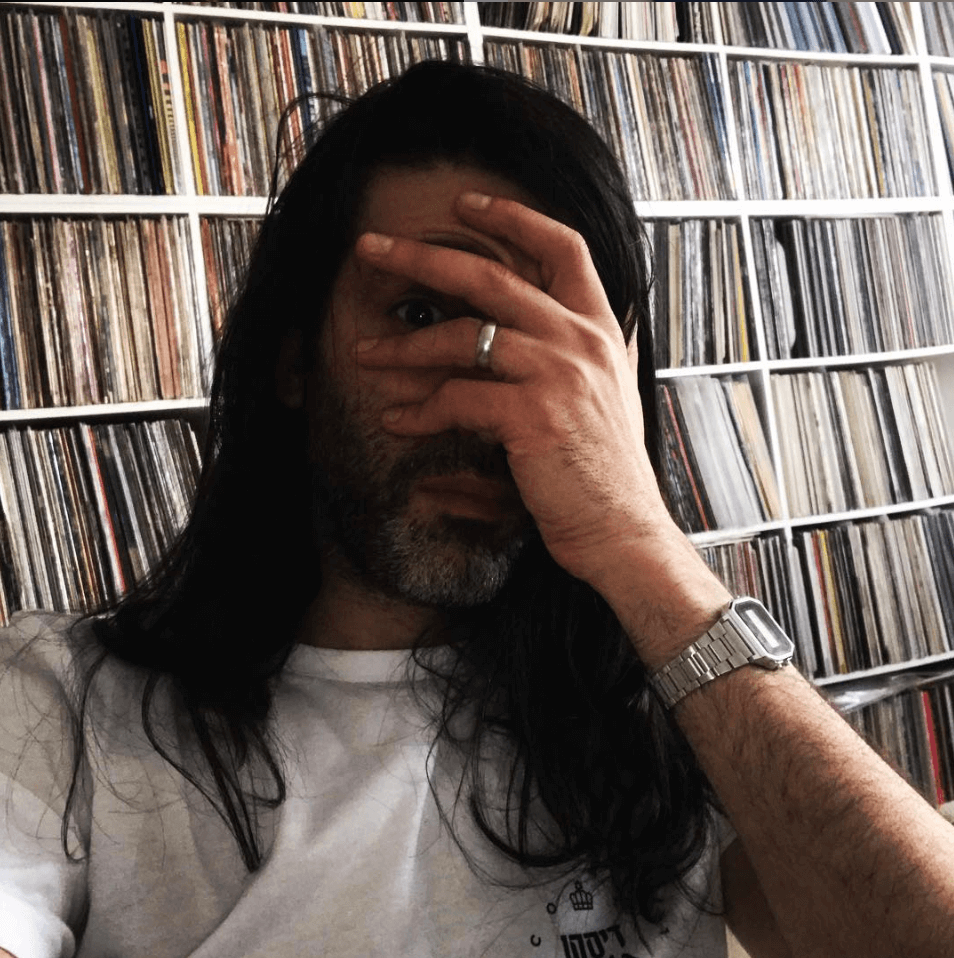 Phantasy boss Erol Alkan picked out twelve of his favourite current releases for Phonica Records this week, check them out below. He also spoke to Deep House Amsterdam about going in and out of production, dj’ing radio and more, read the interview here. 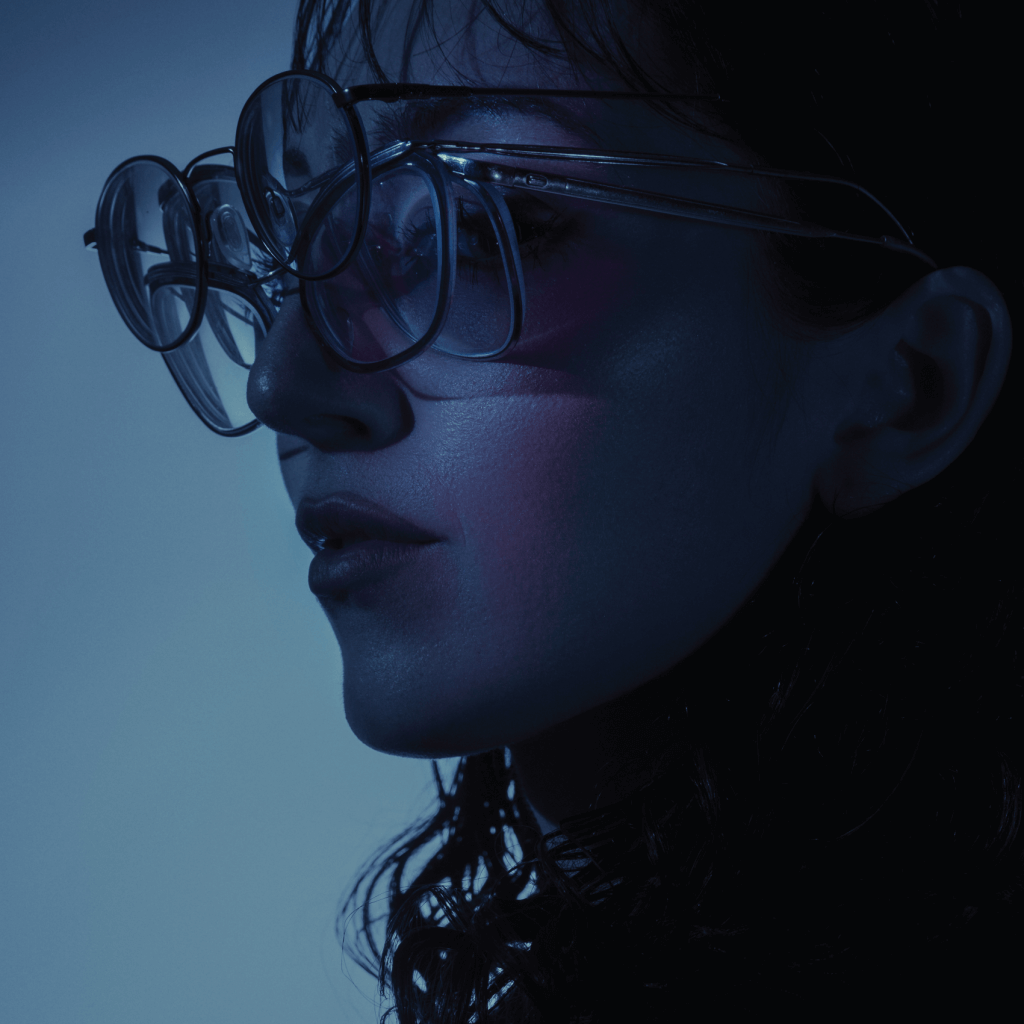 Brixton’s Jessica Winter has been quietly building one of the most anticipated EP’s of 2019 over the last year, the first track on that EP has just been released and it’s well worth the wait. Sleep Forever is out now, you can find it on our Field Day Spotify playlist. 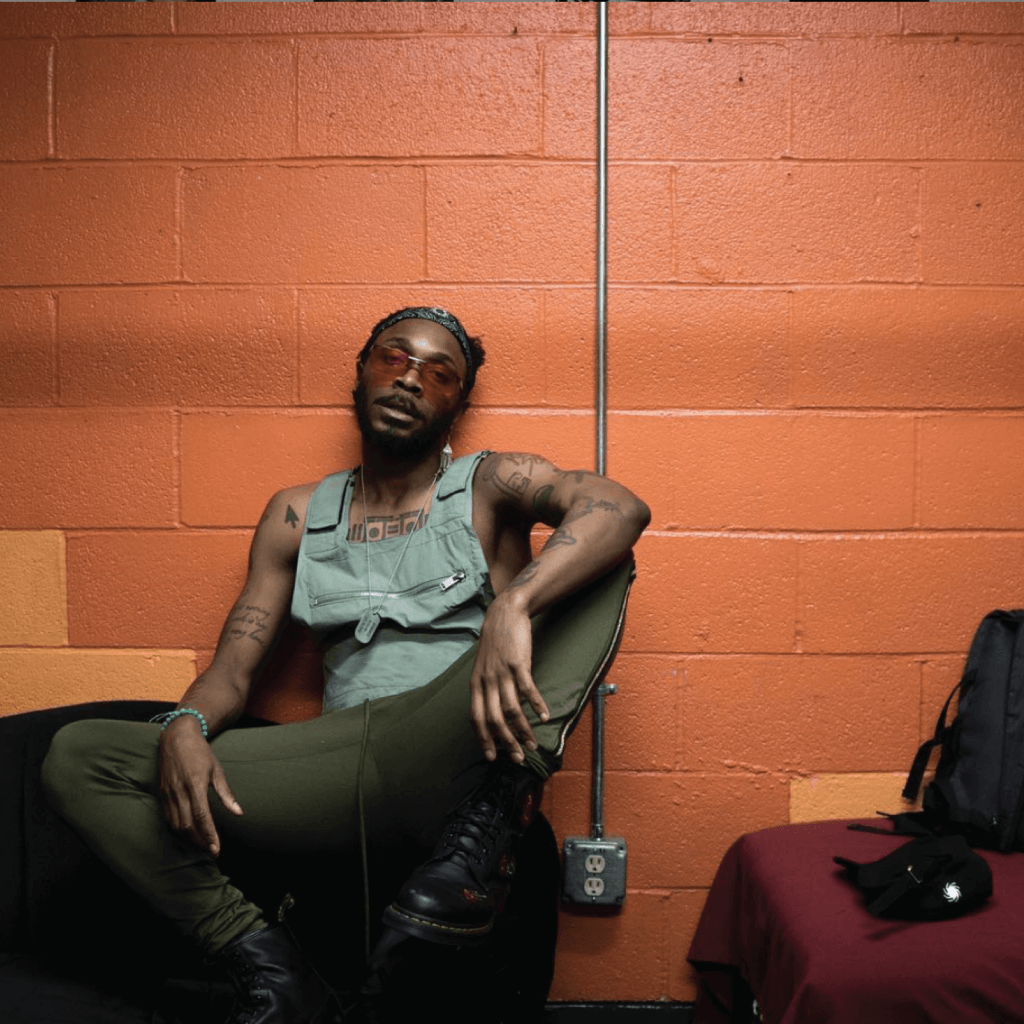 JPEGMAFIA Brings Us A New Track

JPEGMAFIA has linked up vocalist Eyas in his new track ‘The Who’, recorded during the rapper’s Veteran sessions. JPEG omitted it from the album but ‘always wanted to use it in a creative way’. The track will be accompanied by a video included in a highly anticipated ‘music video university’ set to be released by IHC 1FINITY later this year. 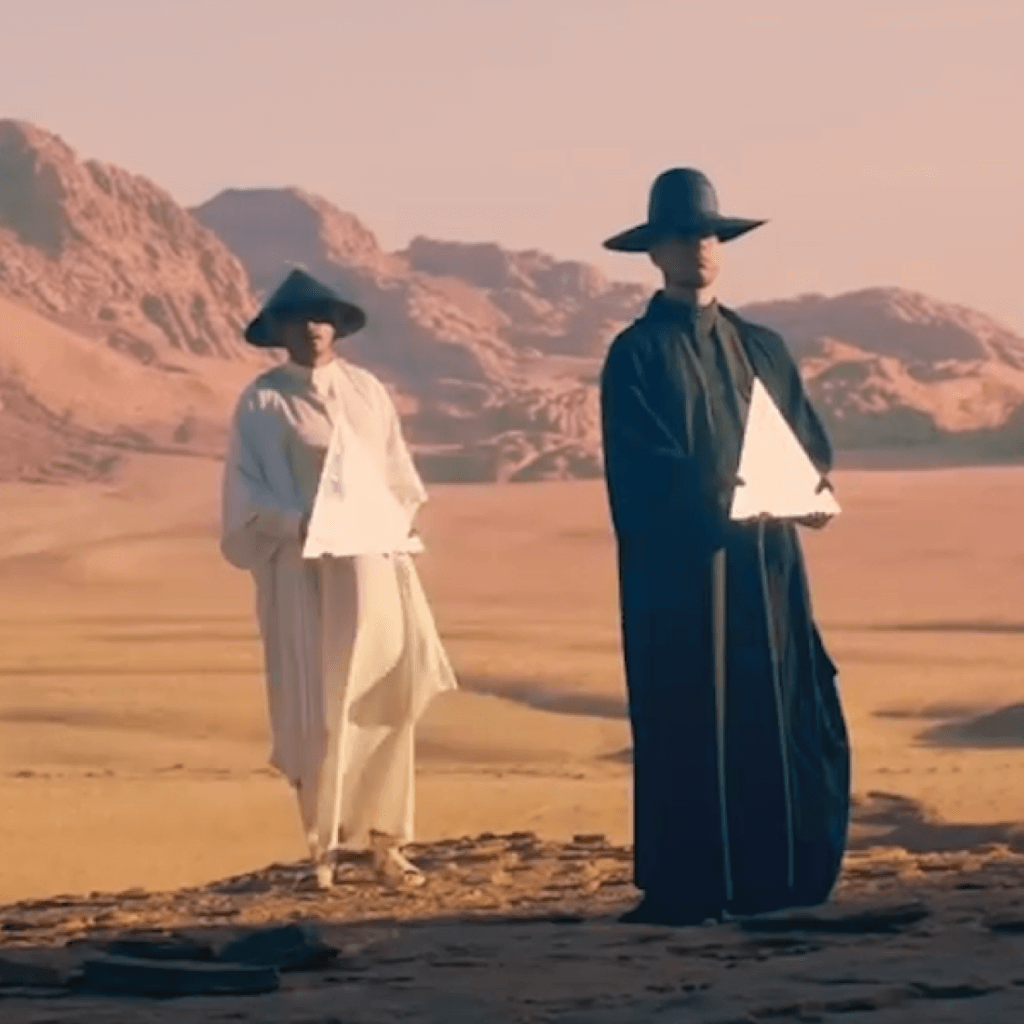 Lost Souls Of Saturn aka Seth Troxler and Phil Moffa shot a trippy new short film amongst the ancient ruins of Jordan. The film shows the experimental electronic side of Troxler’s extensive music background, helped no doubt by Moffa’s in depth knowledge of this corner of the musical spectrum. 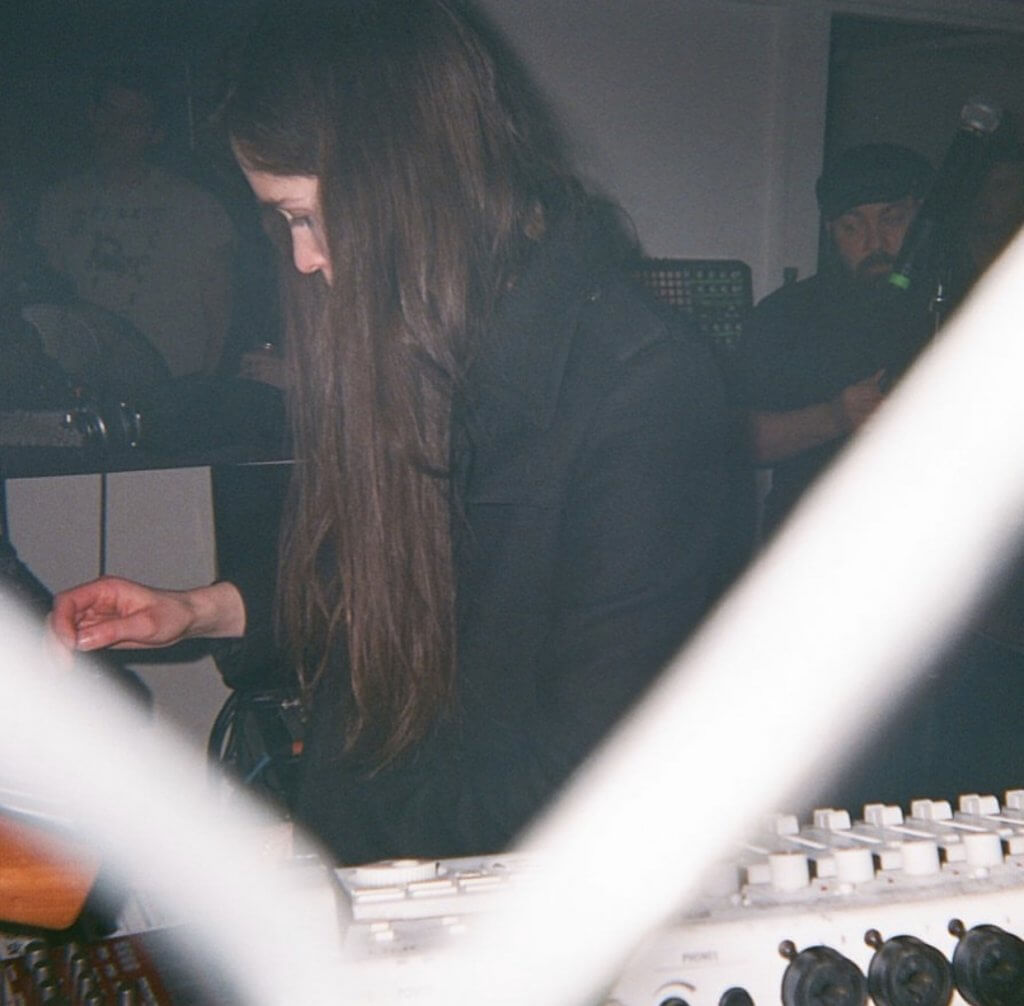 World-renowned label Ninja Tune has released a remix of Marie Davidson’s ‘Work It’ by legendary Belgian duo Soulwax otherwise known as 2manydjs. ‘Work It’ has received plaudits from around the globe after it’s release last year and this inimitable rework of the track is one you should get your ears around. 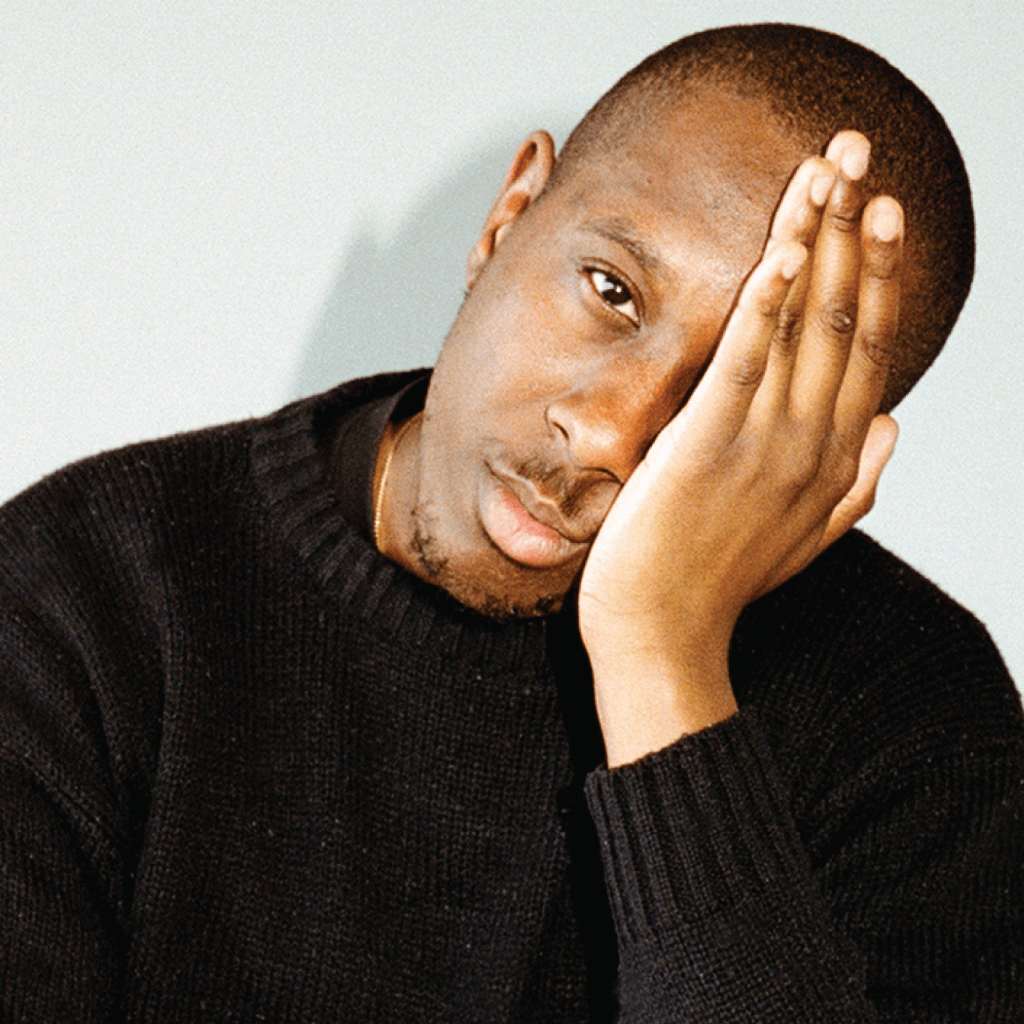 The alias of Toronto based, 27 year old Seth Nyquist, Mormor, goes deep into his background and explains how music gave him a platform to face his deamons of abandonment, isolation and fear. 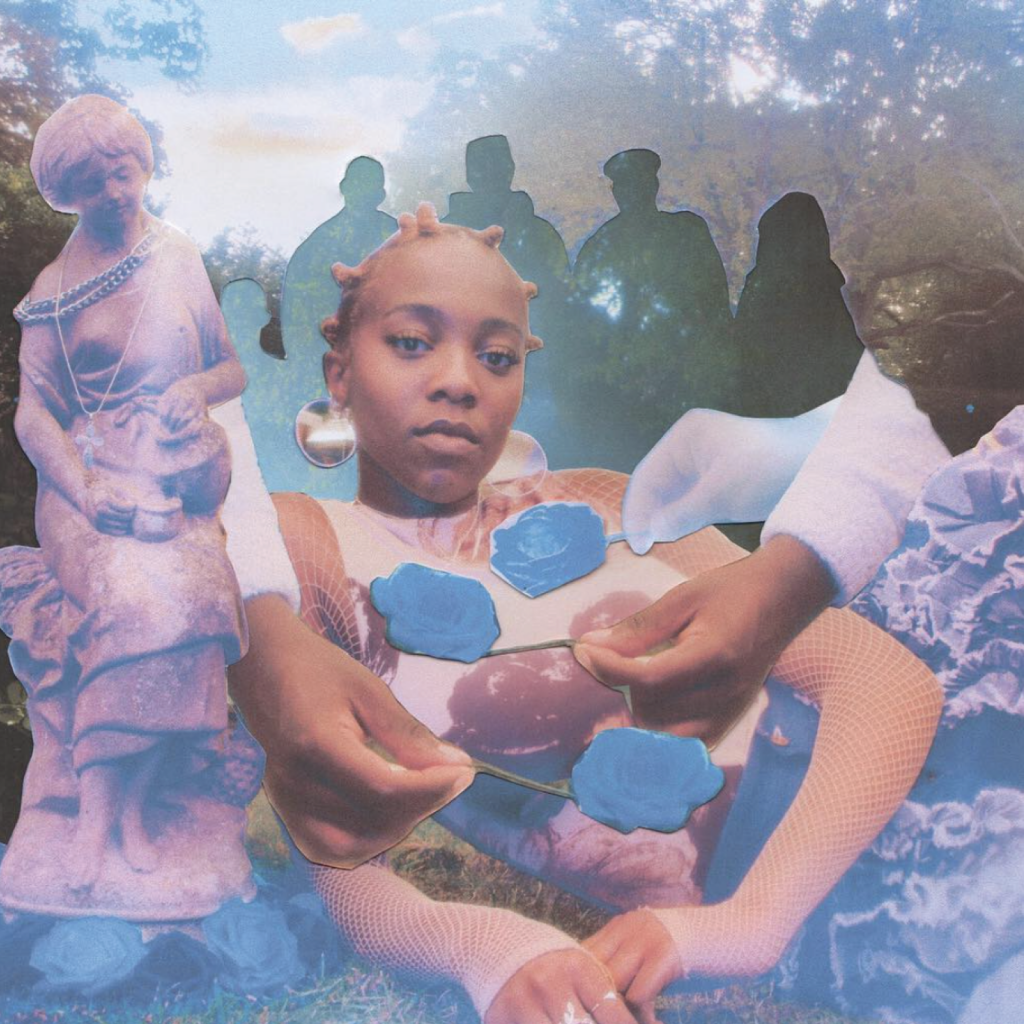 19 year old Rachel Chinouriri has dropped her latest track Adrenaline. This bass heavy heater is filled with the attitude and energy we’ve grown accustomed to from Chinouriri and we can’t wait to welcome her to Field Day.