A Weekly Round Up – 3rd March

A weekly round up.

What’s been happening this week? 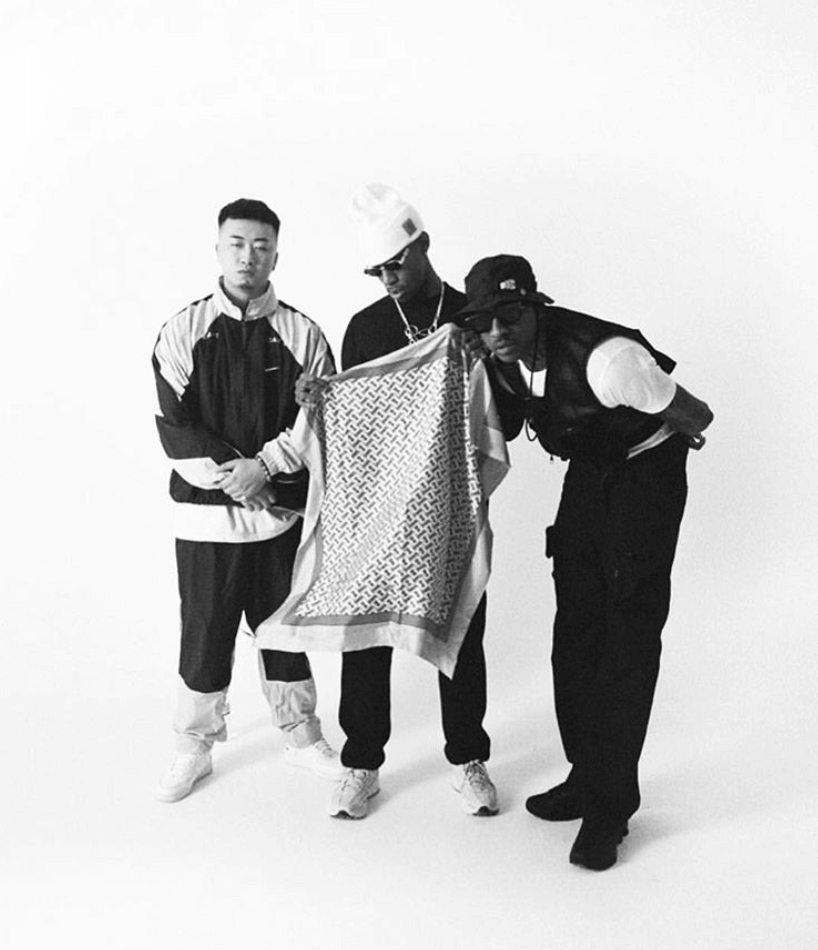 Our Friday night headliner released his remix of Octavian’s head-bopping Bet, with fellow Essie Gang member Michael Phantom. Skepta also joined Octavian on stage for his headline show on Thursday night and it was 💯. 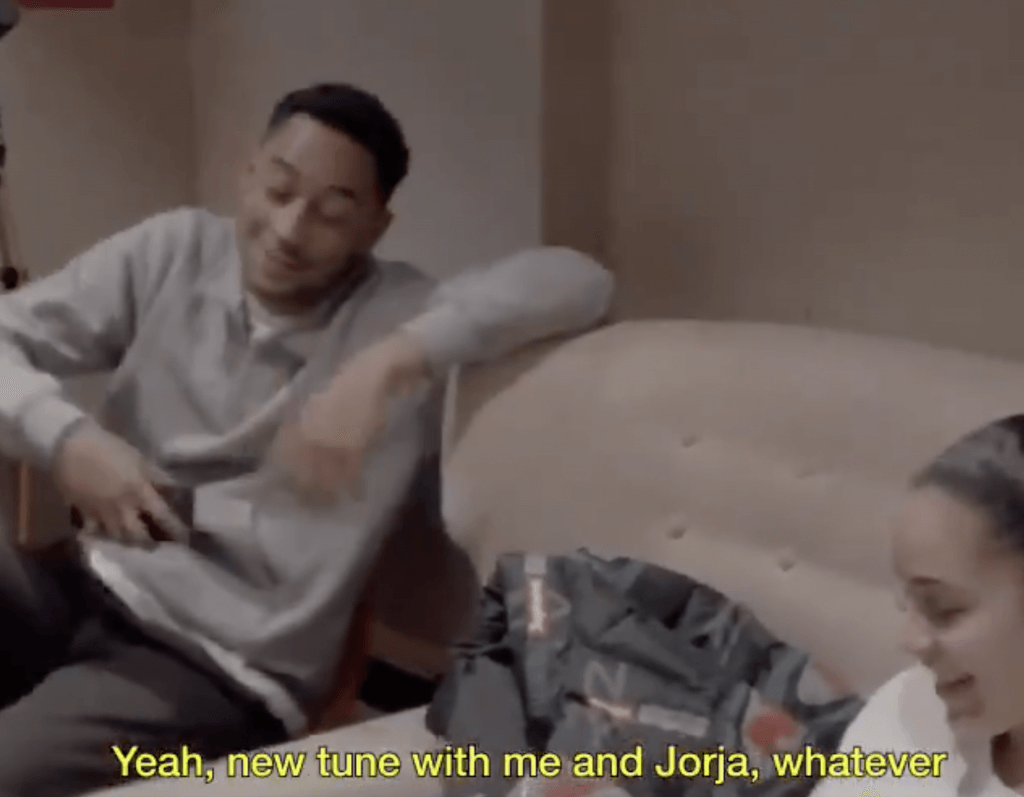 Jorja and Loyle have just released a new song together, Loose Ends and it sounds pretty much perfect. 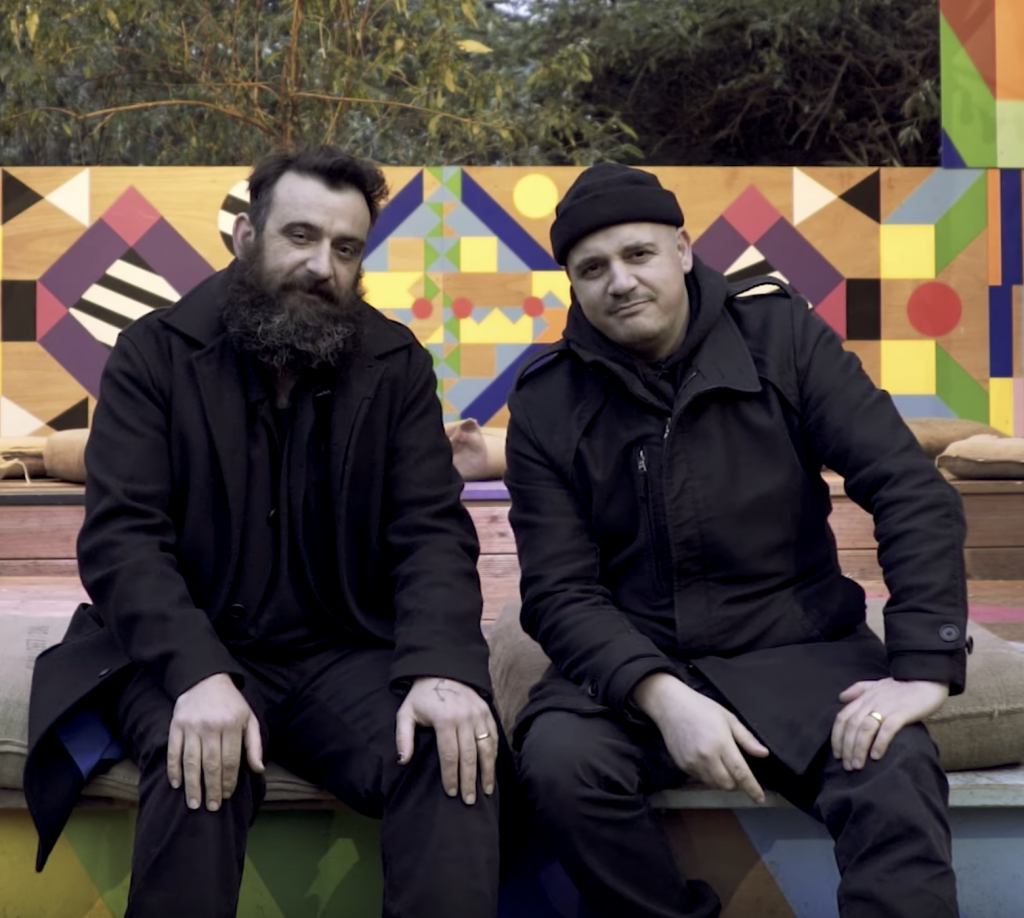 ‘Having a studio without a 909 is like having a kitchen without a fridge.’ We hear you Modeselektor, we hear you.

The German duo recently caught up with FACT, as part of their Confessions feature. 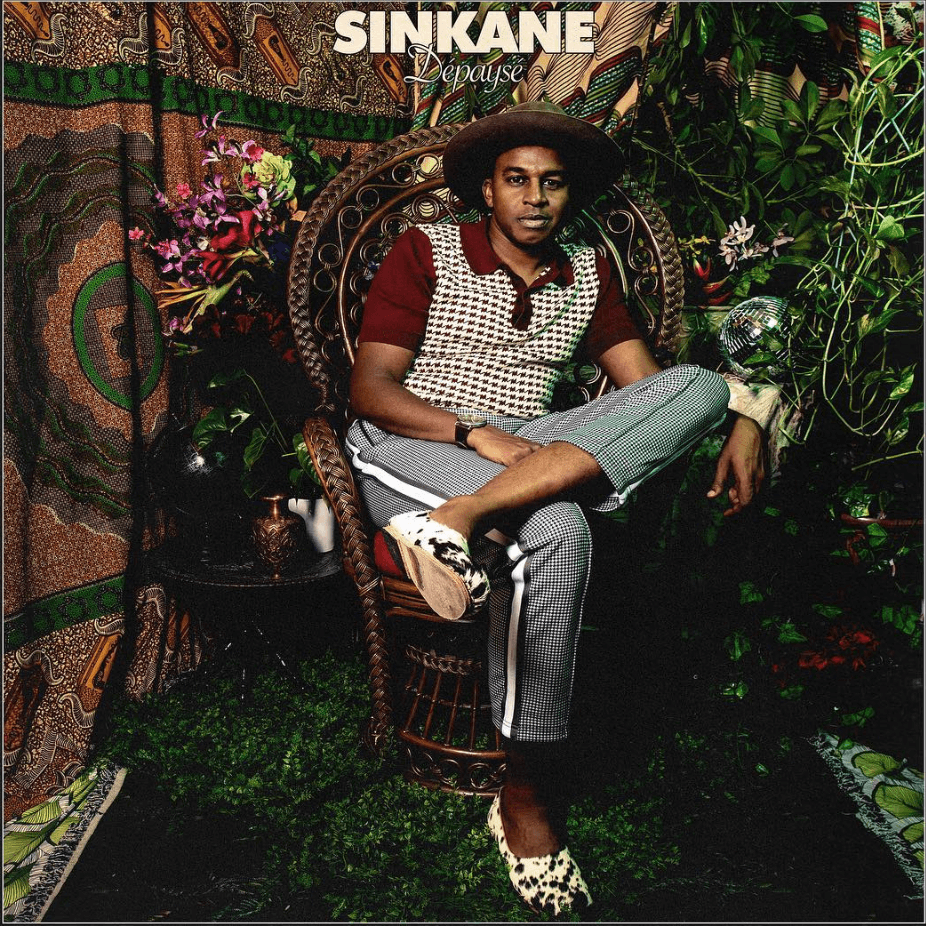 Sinkane brought us Everybody, the beautiful first single from his new album Dépaysé. The Sudanese-American musician describes the track as ‘an anthem of inclusion’. 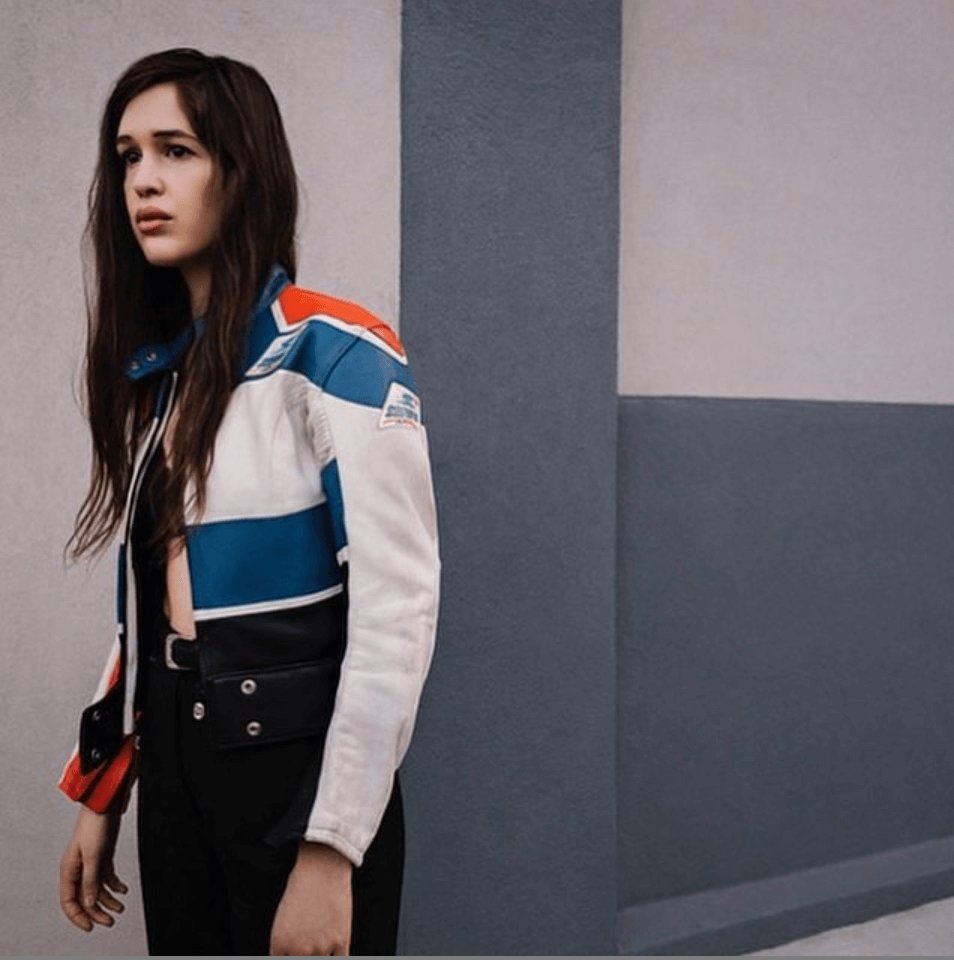 What does Marie Davidson get up to when she’s not DJing? She tells CRACK what Down Time means to her.