A Weekly Round Up.

Things that happened this week that you should know about. 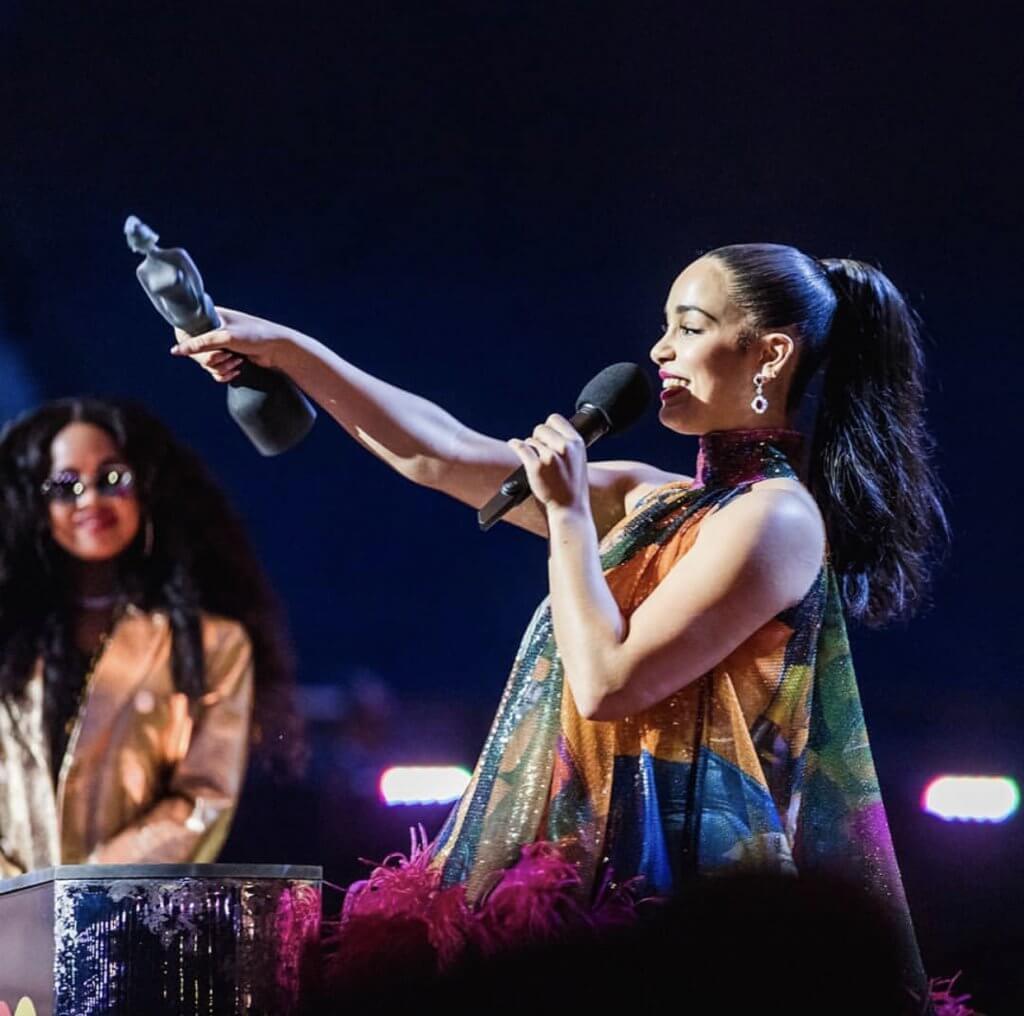 Huge congratulations to Jorja Smith for winning British Female Solo Artist at the BRITs on Wednesday night! Watch her eye-watering performance of Don’t Watch Me Cry live from the evening below. 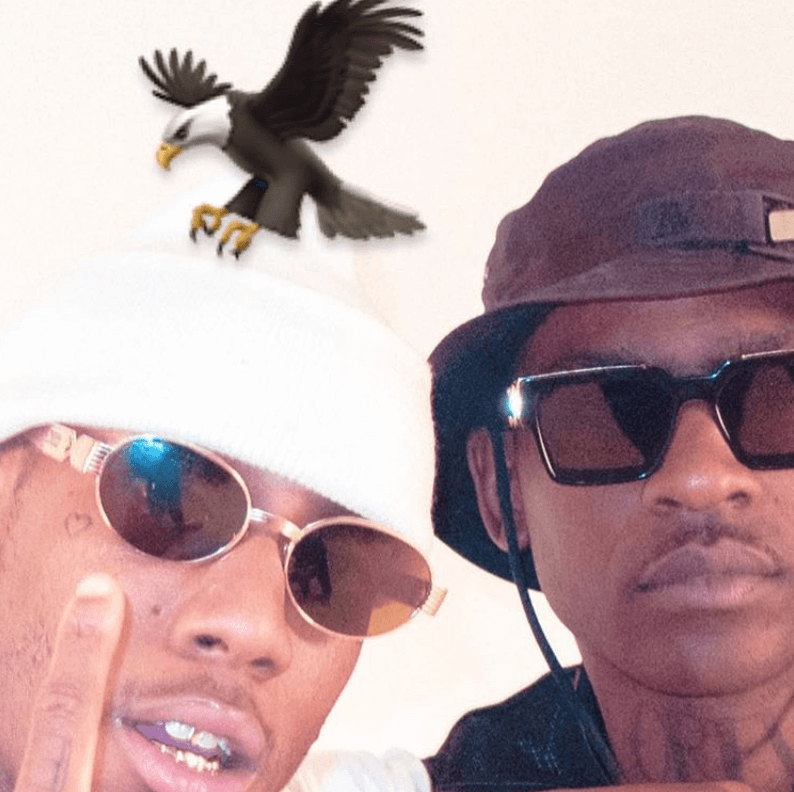 After releasing Wish You Were Here a couple of weeks back, Skepta has posted a photo with the caption SORRY4THEWAIT as well as a photo with Octavian. Does this mean new music is on the way…? 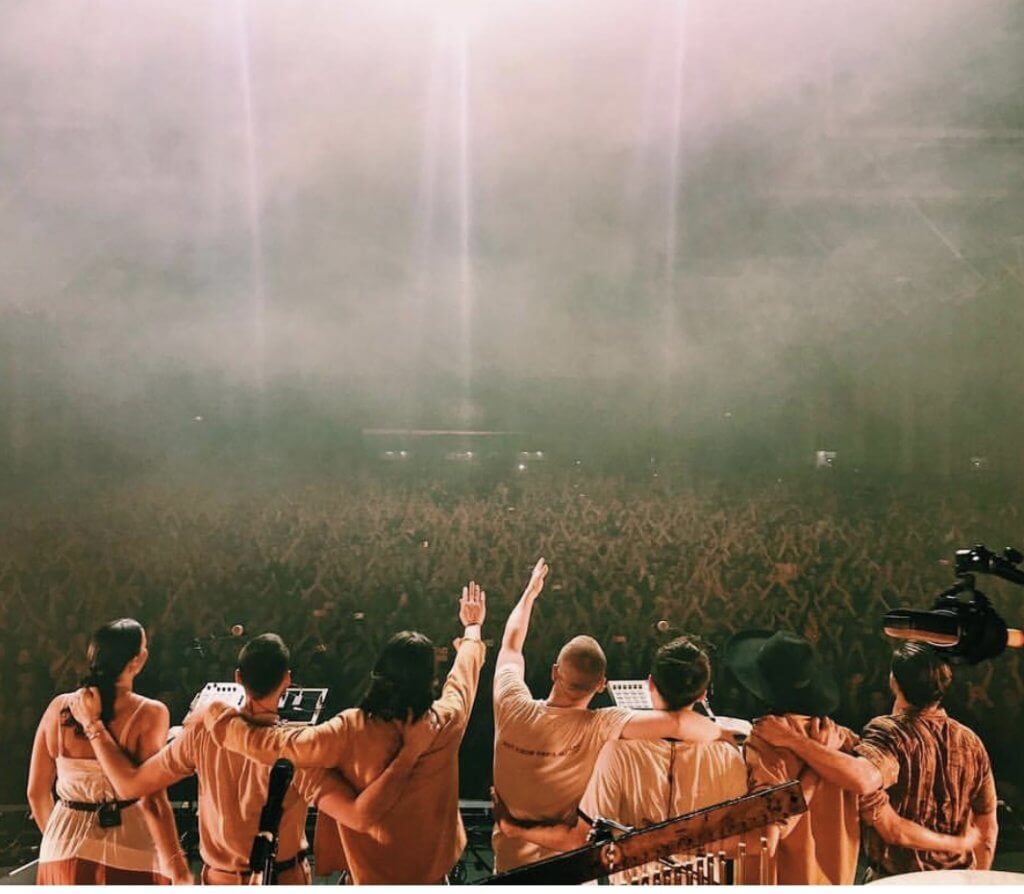 Jungle finished their UK and Ireland tour on Thursday night with an incredible Alexandra Palace headline show! Next up, Field Day. 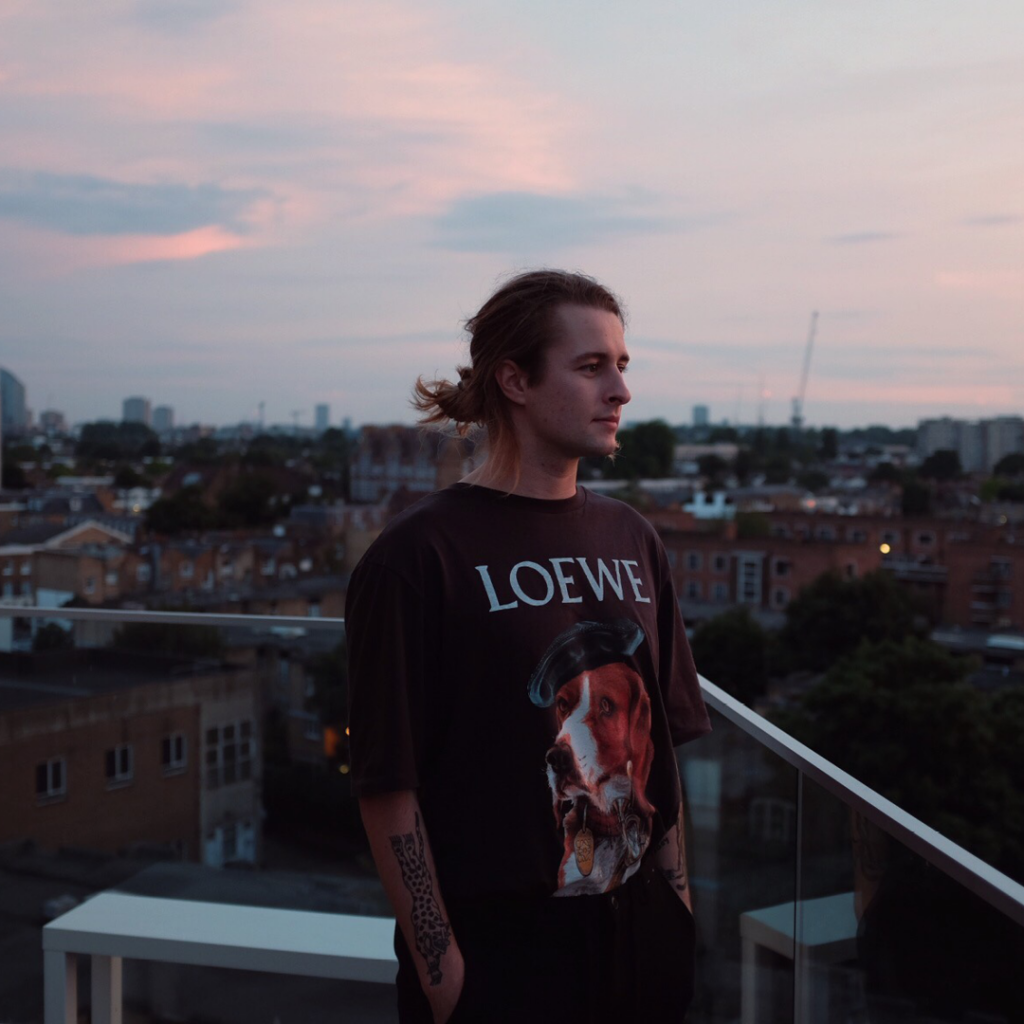 Jordon Alexander aka Mall Grab released two new tracks on Friday. The Heart is a Lonely Hunter and More Than I Ever Thought I Could are the ‘perfect introduction to all the new material he has coming in 2019’. 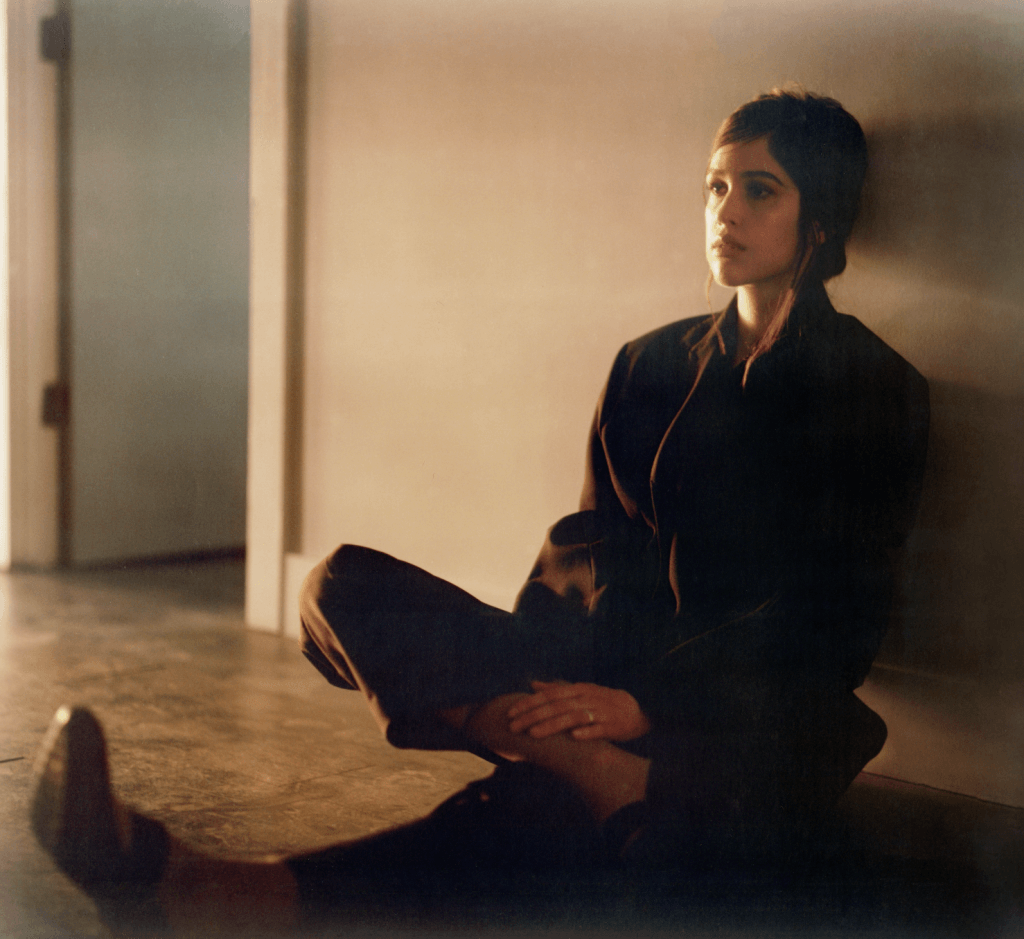 This week, Montreal-based Marie Davidson released Daniel Avery’s synth-filled hard-hitting remix of Lara, from her fourth album and it’s a match made in heaven.