Records Store Day Plus A Weekly Round Up

Records Store Day Plus A Weekly Round Up 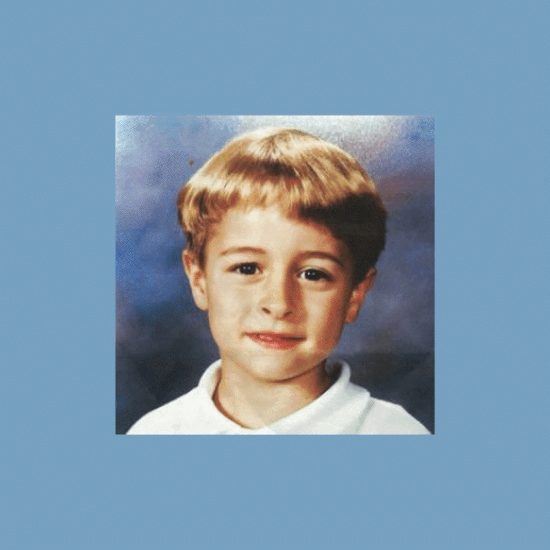 It’s the most wonderful time of the year for music lovers. It’s Record Store Day and we’re celebrating with Rough Trade. Get yourself down to Rough Trade East or West today, buy yourself a record from a Field Day 2019 artist and be in with the chance of winning 2 VIP Weekend tickets over the counter.

There are 3 pairs of tickets up for grabs – good luck! 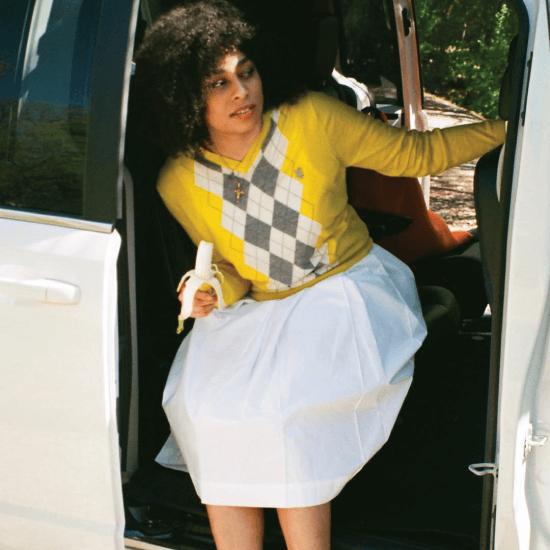 Today the incredible soulful Celeste will be performing in Rough Trade West at 3pm, as part of Record Store Day and she’s giving away 2 pairs of Field Day 2019 tickets to those that join her. To be in with the chance of winning, visit her Instagram page here. 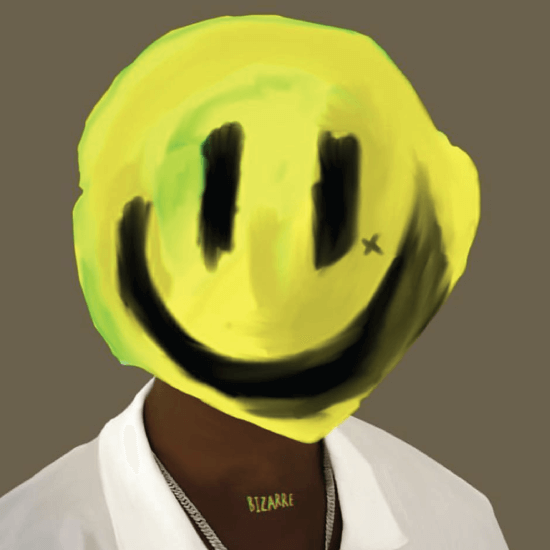 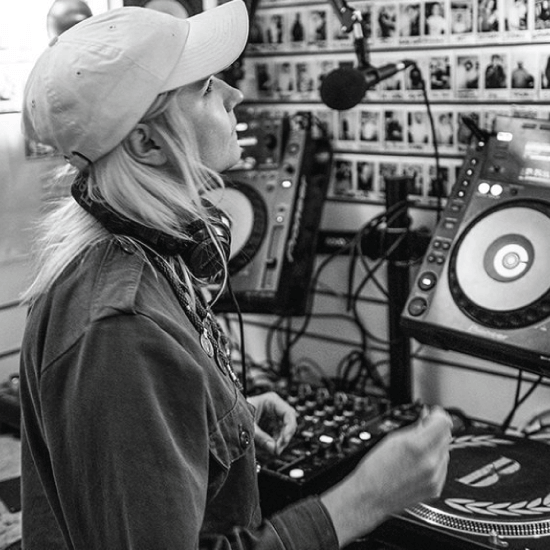 AT HOME WITH HAAi

Berlin’s Electronic Beats TV spent the afternoon with Coconut Beats boss HAAi, speaking about her recent BBC Essential Mix, how London has influenced her sound and some tips of indoor plants. 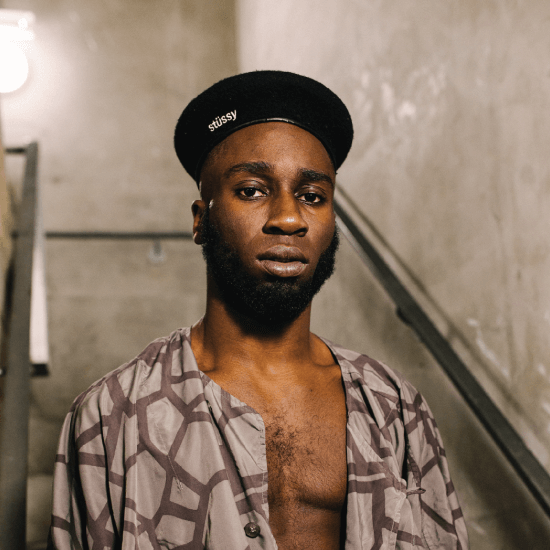 Kojey surprised a screaming crowd at Mahalia’s London leg of her ‘Do Not Disturb’ tour in Shepards Bush on Wednesday night. Kojey’s talent spreads over spoken word, mixed media visual art and he’s the creative director of fashion brand Chelsea Bravo. We can’t wait to see what both Kojey and Mahalia have in store for us this June. 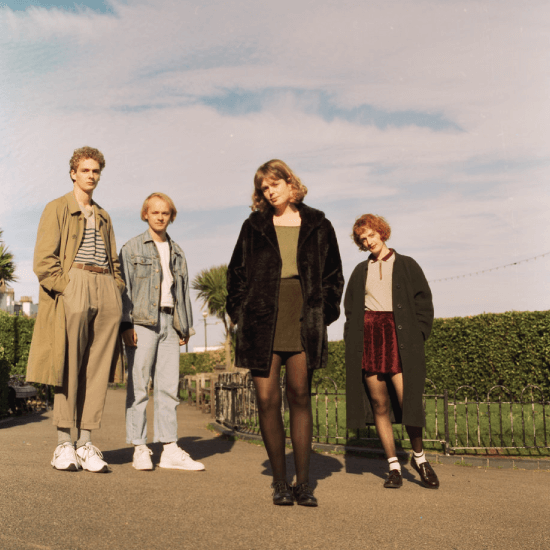 After releasing ‘Daddy’ a few weeks ago, ‘Ruby Ruby’ is second single from Pip Blom off their 10 track album Boat which is set to be released on Heavenly Recordings at the end of May, perfectly in time for Field Day.

Being an avid vinyl collector himself it’s no shock to see Mella Dee release his latest EP on his beloved Warehouse Music imprint on Record Store Day. The Doncaster native continues this cohesive collection of techno edits we’ve grown accustomed to on his respected label with four stripped back, hard-hitting big room tracks. 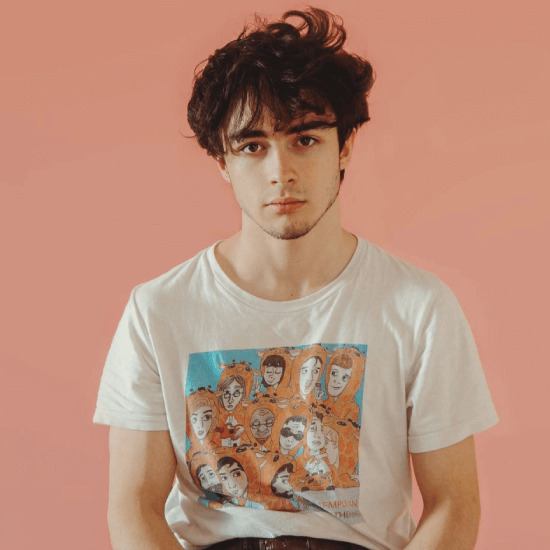 It’s been a good week for 16-year old Alfie Templeman. After releasing his amazing new single ‘Stop Thinking About Me’ on Monday, Apple Music have also crowned him their New Artist of the Week and placed the new track at #4 in their Best of the Week playlist.

WE ANNOUNCED THE OFFICIAL NAME OF OUR NEW HOME

With its immense scale and dynamic format, The Drumsheds will break the mould of traditional London venues, bringing a truly unique destination to the city and offering crowds an experience to rival Europe’s most revered music arenas, right on our doorstep. We can’t wait to welcome you to our new home in June!