To celebrate International Women’s Day, we’ve put the spotlight on some of the game-changing female artists that we’re extremely proud to have perform at Field Day 2019. 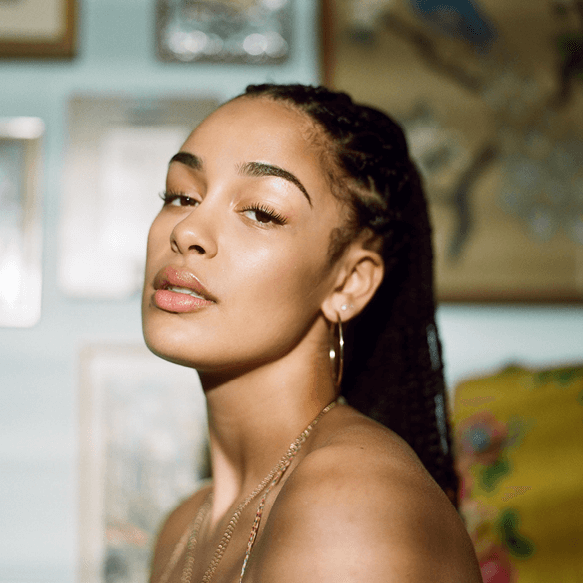 A few weeks ago Jorja Smith picked up her first BRIT for Best Female Solo Artist. Prior to that, she won the Brit Critics’ Choice Award and has been busy collaborating and touring with the likes of Drake, Loyle Carner, Bruno Mars, Kendrick Lamar, Kali Uchis and Stormzy.

Her performance at Field Day will be her first London headline festival and will mark exactly one year since her debut album, and Mercury Prize nominated, Lost & Found was released which is a beautiful collection of songs that she has written since she was scouted at the age of 15! Tonight she’ll be live on Boiler Room as part of Adwoa Aboah’s online community GURLS TALK – you can tune in here. 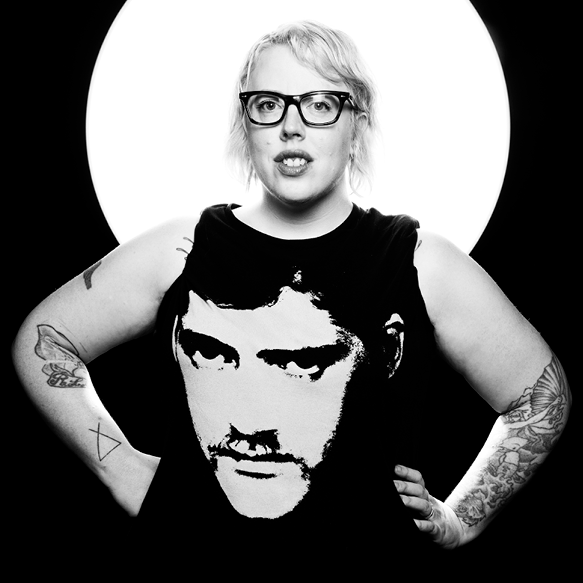 Unafraid to use her voice to vocalise her political and social views, The Black Madonna is a key figure who’s leading the way to help diversify the community. Her worldwide sold out We Still Believe parties are a true celebration of inclusivity for the masses, soundtracked by TBM’s perfect disco and techno flair.  And if they are anything to go by, we’re in for a serious treat this June. Both a solo artist and one half of darkwave duo Essaie Pas, Montreal boss-lady Marie Davidson has truly made her mark in techno. The release of her fourth album, Working Class Woman, on Ninja Tune in 2018 is a bold and honest document of her state of mind, calling it an ‘egotistical album’ (which she’s okay with), and has sparked remixes from Nina Kraviz and Daniel Avery. As Pitchfork quite simply put it ‘to listen to Davidson’s music is to be unsure whether or not you’re supposed to laugh or be genuinely frightened for your life. ‘ 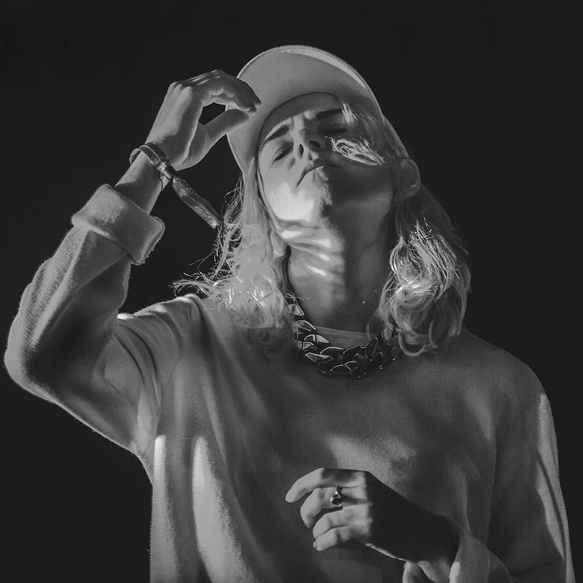 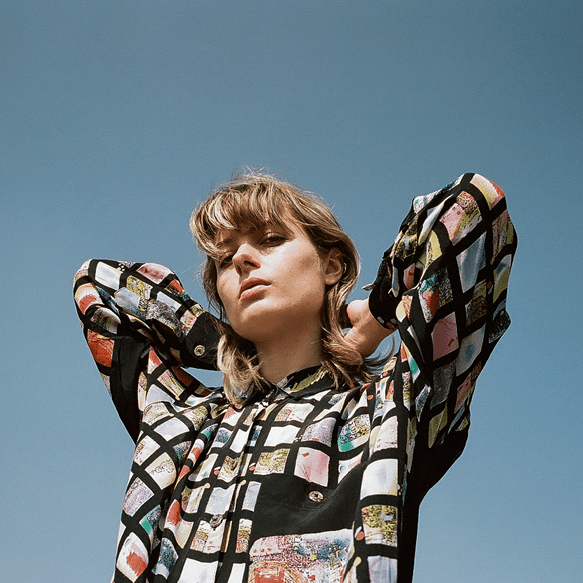 Denmark based DJ and label owner Courtesy is responsible for putting Copenhagen’s techno on the map. She spends endless hours digging in the more overlooked sections of the world’s record shops and championing the newest music coming out of her hometown which has resulted in a unique and thrilling sound. Her sets are as much for the head as they are the body – a place where fast, streamlined stompers sit alongside whip-crack electro and churning, wrong speed EBM – held together by a common thread of smart and emotive melody.