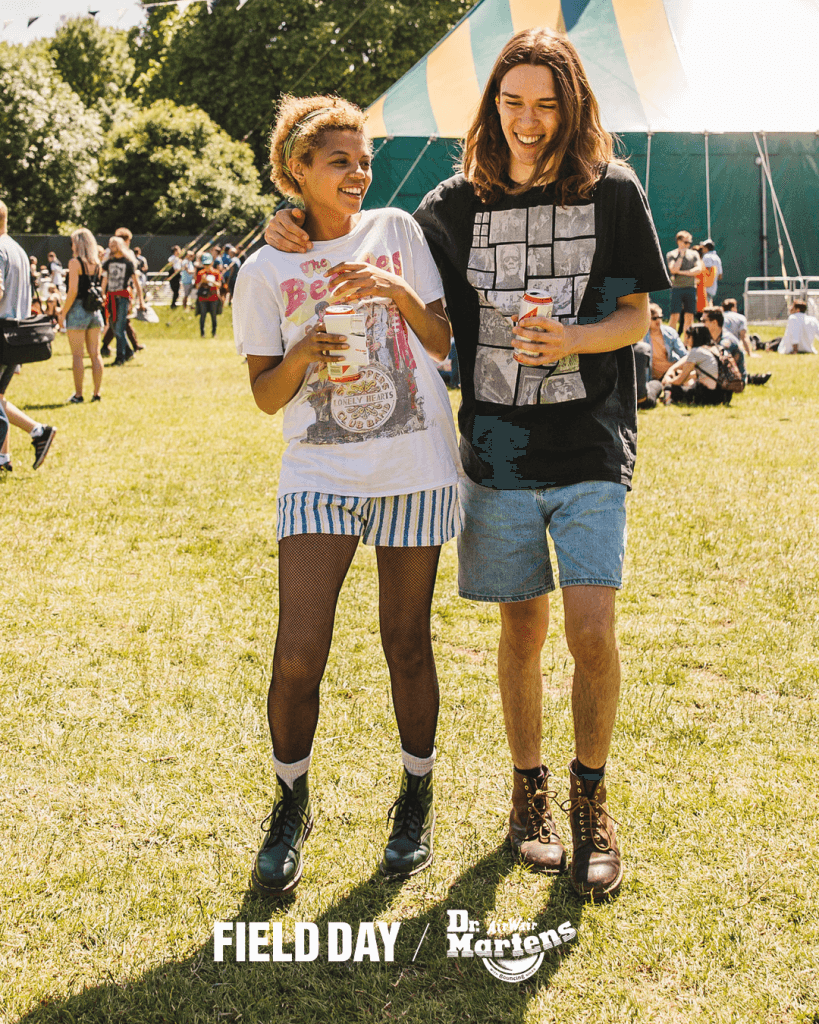 From the vaults of Camden to The Drumsheds of Enfield, Dr. Martens are bringing their Boot Room to Field Day 2019 featuring special performances alongside the best in emerging talent across the weekend.

The Boot Room will host some of the UK’s rising stars such as Yizzy, RIMON and Marika Hackman while FLOHIO, Tirzah and Rachel Chinouriri join us for intimate second performances.

Tirzah brings the unique flavour of her new wave, post R’n’B album, ‘Devotion’ on Friday 7th June, as well as RIMON, who has taken 2018 by storm with her BBYGIRL FOCU$ EP and Colors performance of ‘Dust’, while rising Grime star Yizzy brings the energy hot off the release of his new single ‘Deh Suh’. 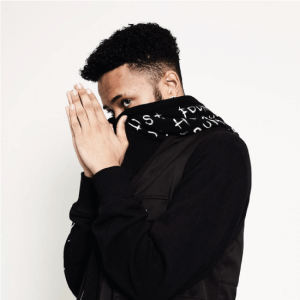 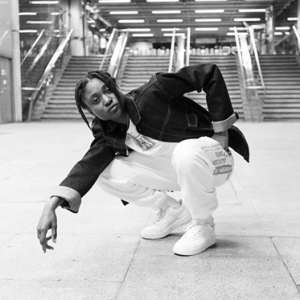 Reprezent Radio join the program across both days and there will also be screen printing workshops with Print Club London where you can create your own tote bags, and a free photo booth courtesy of LookXLook.