A Weekly Round Up – 21st April

A Weekly Round Up – 21st April 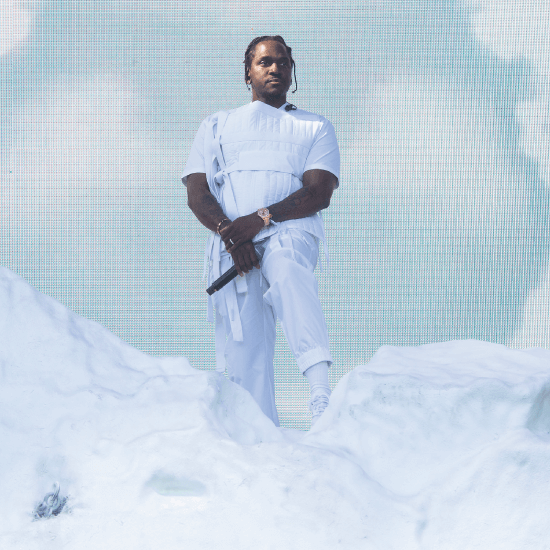 Crowned one of GQ’s best-dressed men of the week, King Push appeared on top of a snow mountain, surrounded by dancing abominable snowmen backed up by heaps of exploding powder for his Coachella performance last weekend. Just another day in the life of Pusha T. 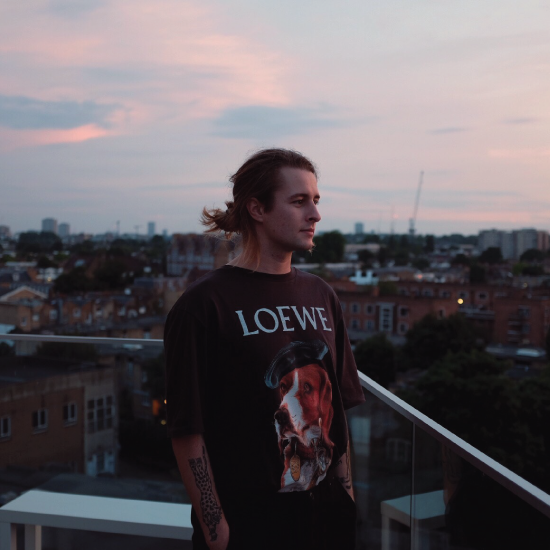 MALL GRAB TEAMS UP WITH NITE FLIET FOR THE MOOGIE EP

The Looking For Trouble boss Mall Grab teamed up with his former housemate Nite Fleit for The Moogie EP. The release consists of two solo and two collaborative tracks from the pair, resulting in a four-track, dance floor ready, heater of an EP. 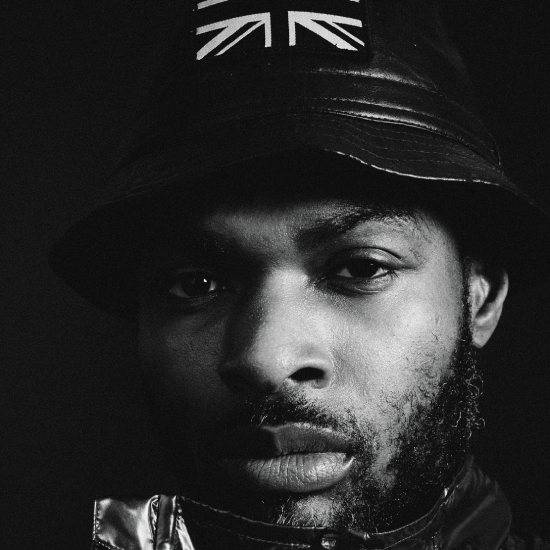 The second show of HAAi’s highly anticipated BBC Radio 1 show came out this week and there was plenty of new music in there to get excited about, including an unreleased, unheard Actress track. These are two London-based DJ’s we are extremely excited to see in June! 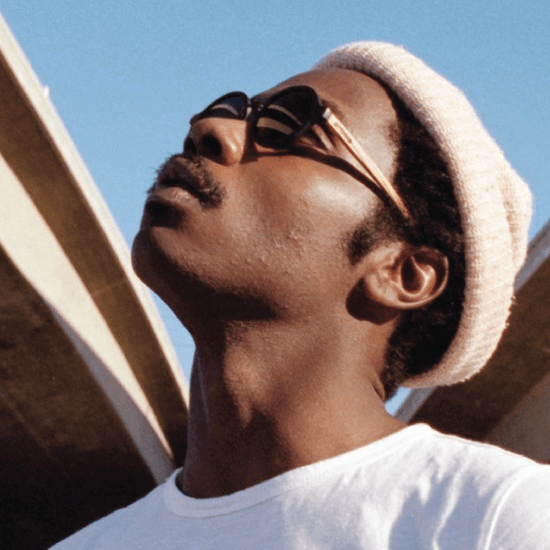 The Compton-raised producer has taken huge strides in recent years. Starting off writing tracks for artists like Kehlani and Duckwrth, he released his brilliant debut EP last summer on the ice cool, L.A based label Godmode. Check out what he had to say when i-D paid him a visit, and why he’s Elton John’s favourite artist. 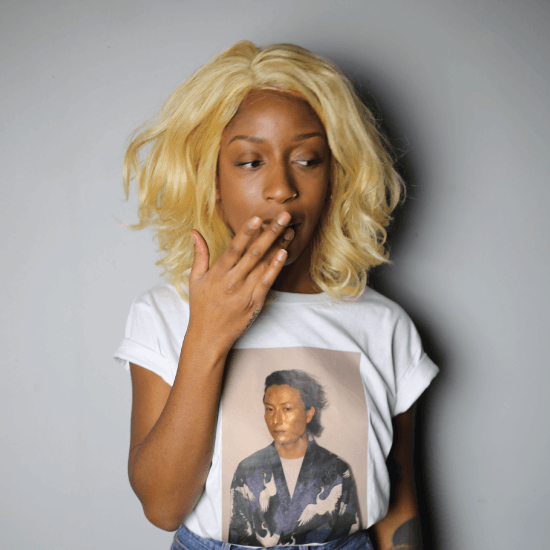 VOGUE HAD THEIR SAY ON CHARLOTTE ADIGERY’S NEW VIDEO

None other than Vogue had more than a few kind words to say about Belgian-Carribean singer Charlotte Adigery’s new video for ‘Cursed and Cussed’, one of the tracks off her well-received debut EP ‘Zandoli’. 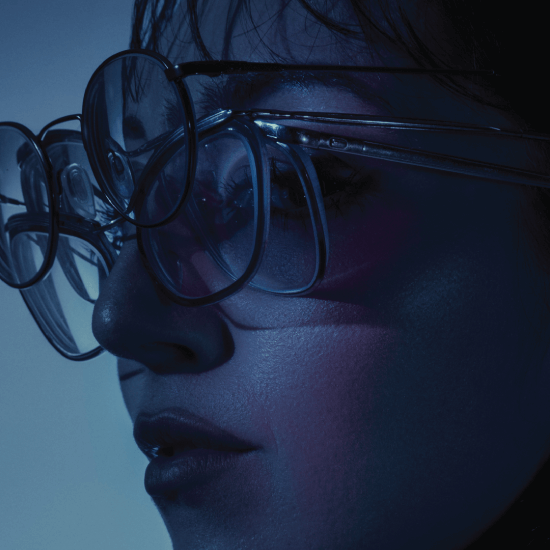 It’s been a busy week for the punk/ indie rock multi-instrumentalist. As well as securing single of the week on Radio X she performed on a pink boat at the Extinction Rebellion protest at Oxford Circus as well as a secret gig in a Stoke Newington basement. 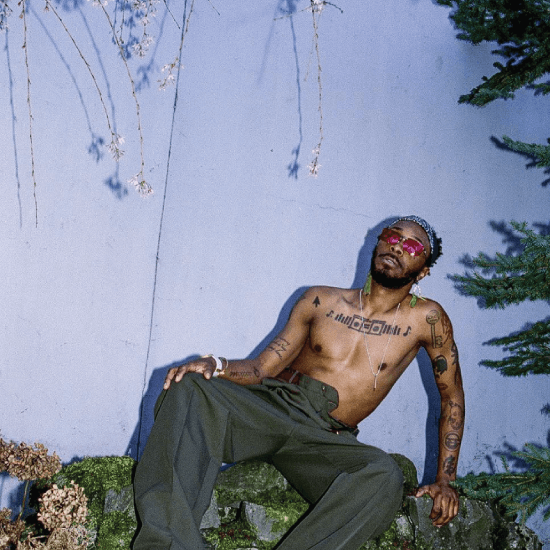 EVER WONDERED WHAT MUSIC JPEG WAS MAKING WHEN HE STARTED OUT?

Stated ‘The Punkest Rapper Alive’ by The Fader, Peggy has had an unusual journey to stardom which included 4 years in the military, singing covers of Carly Rae Jepson and doing his first shows in Japan. Watch his interview at Coachella below. 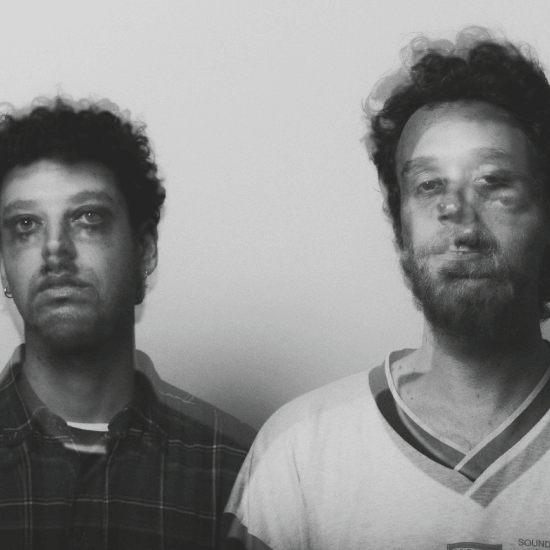 This week, one of the most respected mix series in the world, and one of the most notorious DJ groups to grace the booth featured brand new material from Red Axes and Erol Alkan. Volume up! 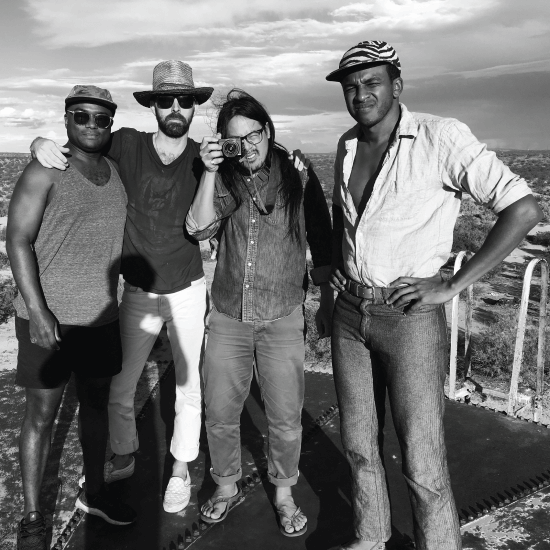 The team at BBC 6 Music put together a list of albums they’re most excited about that are scheduled for release in 2019. Pip Bloms ‘Boat’ and Sinkane’s ‘Dépaysé’ got honourable mentions, with both being released at the end of May.