A Weekly Round Up With Some News From Skepta

A Weekly Round Up With Some News From Skepta 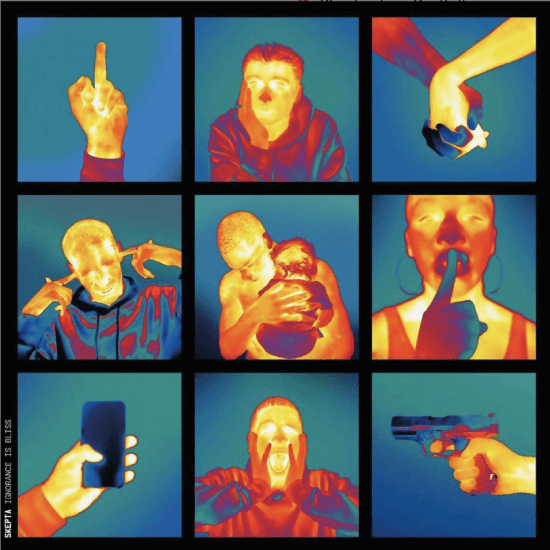 Earlier today, Skepta announced that his new album Ignorance Is Bliss will be released on May 31st – perfect timing for his headline performance with us! Don’t miss his only London show and homecoming gig at Field Day 2019. 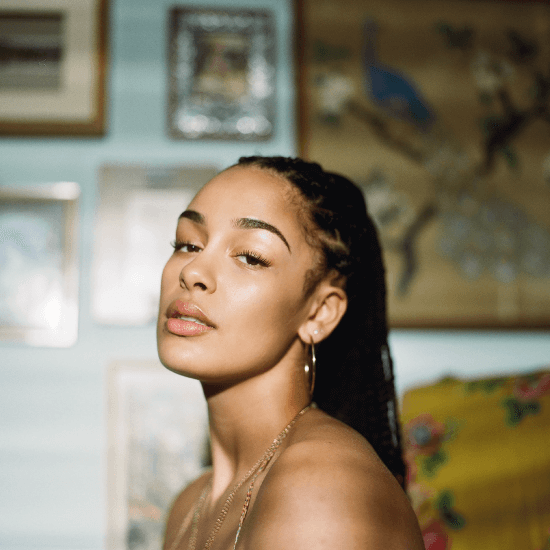 Congratulations to Jorja Smith, who this week has been nominated for the ‘Best Contemporary Song’ for her track ‘Blue Lights’ at the prestigious Ivor Novello Awards. 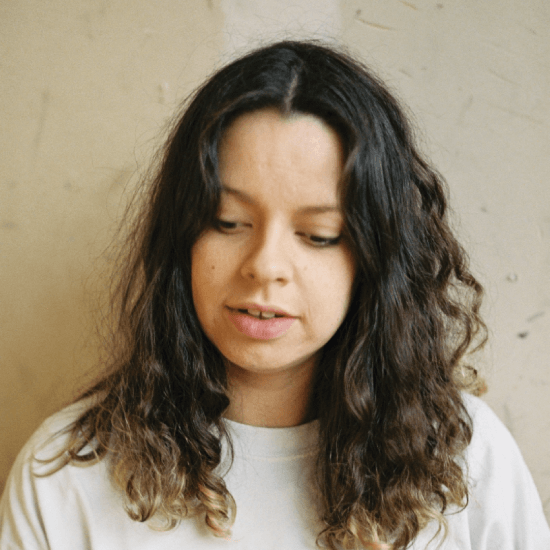 By day she’s a South London Print Designer and Mum, by night she’s been spinning alluring, stories of intimacy of love in the shadows with her close friend and producer Mica Levi for the past decade. 2018 saw her release her debut album ‘Devotion’, an offbeat, experimental hip hop masterpiece which highlighted just how talented Tirzah is. 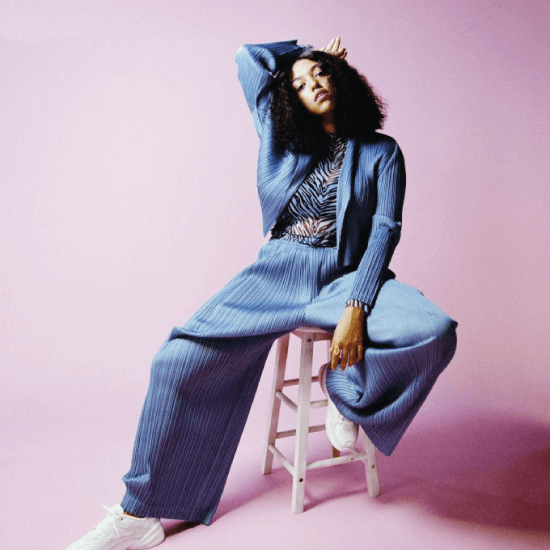 MAHALIA SHOWS A NEW SIDE WITH GRATEFUL.

With heartbreak, regret and sarcasm oozing from ‘Sober’, ‘I Wish I Missed My Ex’ and ‘Do Not Disturb, Mahalia’s latest single ‘Grateful’ shows a more stripped down, simplistic side to her vocal arsenal is this latest R&B soother. 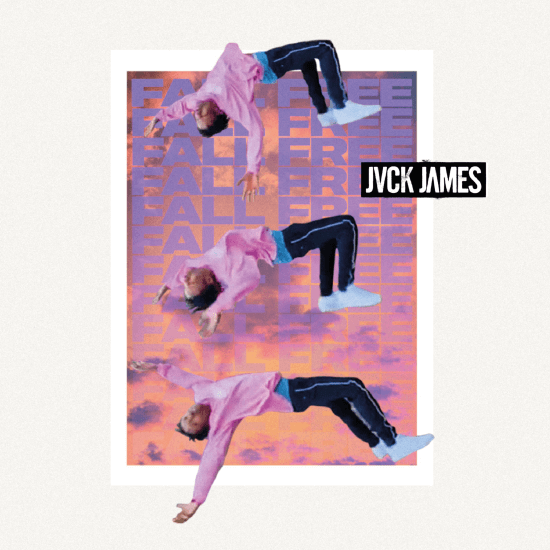 London’s 21-year old, R&B singer-come-rapper Jvck James had a few treats in store for us this week. Before his headline show on Thursday, he released his new single ‘Fall Free’, and it’s exactly why we can’t wait to see Jvck perform at Field Day.